Major League Soccer (MLS) has reached its milestone 25th season, with it's growth still tipped to increase over the next few years as the sport reaches more American audiences, so to celebrate, we are unveiling a list of the top 5 players in the league's quarter-century history. Newcomers LAFC are currently favorites to take home the 25th title at +150 odds using the mobile app from 5Dimes, as rising star Carlos Vela continues to dominate the league.

Compiling a list like this is a challenge; many of the players who have been stars in the MLS had club playing careers outside of the MLS, so ranking players here is not as intuitive as doing the NFL's top 100, per se. This list was based solely on the value of the player's career and their contributions made during their playing time in the MLS.

Here are our top 5 players in MLS history: 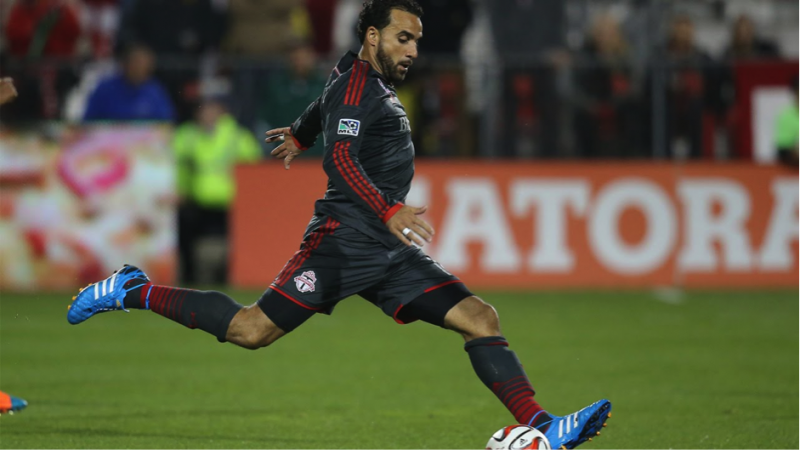 What Teams Did De Rosario Play For:

De Rosario had an aptitude for scoring important, clutch goals, including the golden Goal to win the Earthquakes the 2001 MLS Cup. 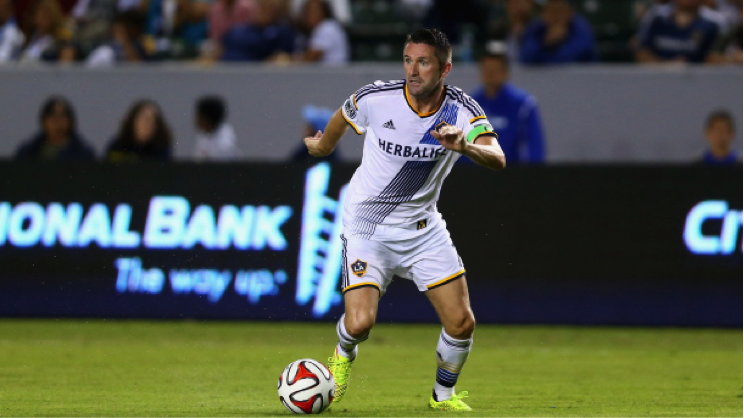 What Team Did Robbie Keane Play For:

With Beckham and Donovan already in tow, Robbie Keane was the final piece for the Galaxy dynasty that won three MLS Cups in four years. 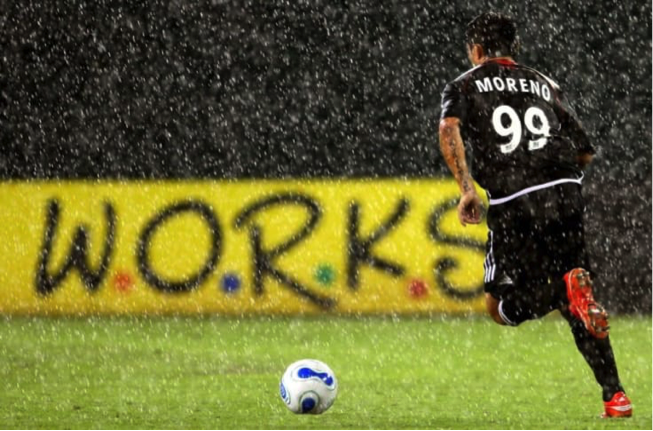 What Teams Did Jaime Moreno:

Fourth in all-time goals scored in the MLS and sixth all-time in total assists, Moreno was the first to hit the elusive 100 goals-100 assists club. Landon Donovan is the only other player in MLS history with more than 100 career assists and 100 career goals. 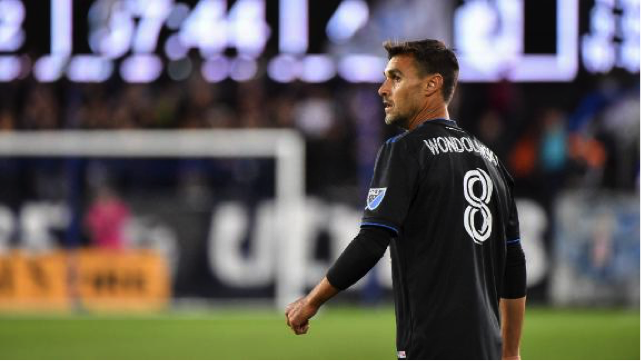 What Teams Did Chris Wondolowski:

The 2019-2020 MLS season was the retirement tour of one of the MLS' most prolific goal-scorers. Wondo solidified his legendary status when he joined the San Jose Earthquakes' supporters in the stands while he served his red-card suspension late in 2018-2019.

What Teams Did Landon Donovan Play For:

The easy choice for the No. 1 on this list, Landon Donovan, ranks first on the MLS all-time assists list and second on the all-time goalscoring list. He has also won just under a quarter of the league's total MLS Cup titles. He won 78% of the ESPN fan votes on the topic as well, certifying his spot at the top.