A Merseyside Derby to Remember!

Unlike last season's drab 0-0 result at Goodison Park this past weekend's derby game was one to remember. It lived up to expectations and had everything. Everton so long in Liverpool's shadow lost their 100% record but gained a lot more as they... Read More

Top Football Tipster provides the latest football and betting articles, providing insight and opinions on players, teams, and domestic and international leagues. From weekly roundups of the big European domestic leagues to the latest transfer rumours to the latest odds on key football events, and much more. This blog covers anything football or betting related, which we feel will be of interest to our readers.

Jamie Vardy is 3 goals from scoring his 200th career one and goal number 195, 196 and 197 came in the most unlikely of places. The Etihad, against Manchester City, this Manchester City side, the team managed by one of the greatest coaches in world football, Pep Guardiola, the team who have... Read More

How Cash Out Has Changed Betting

The gambling world is full of terminology, from matched bets to fixed odds and Accumulators, so for those who're unaware of what 'cash out' is, here's a brief rundown. Cash-out allows the player to get their return on a bet before the event that the wager has been placed on is over. The total amount of money is then... Read More

The Premier League is raining goals, this past weekend there were 44, the week before it was 23 despite their being just 8 games. Records could be broken and the goal average which is usually between 2.5 to 2.7 a game is up to... Read More 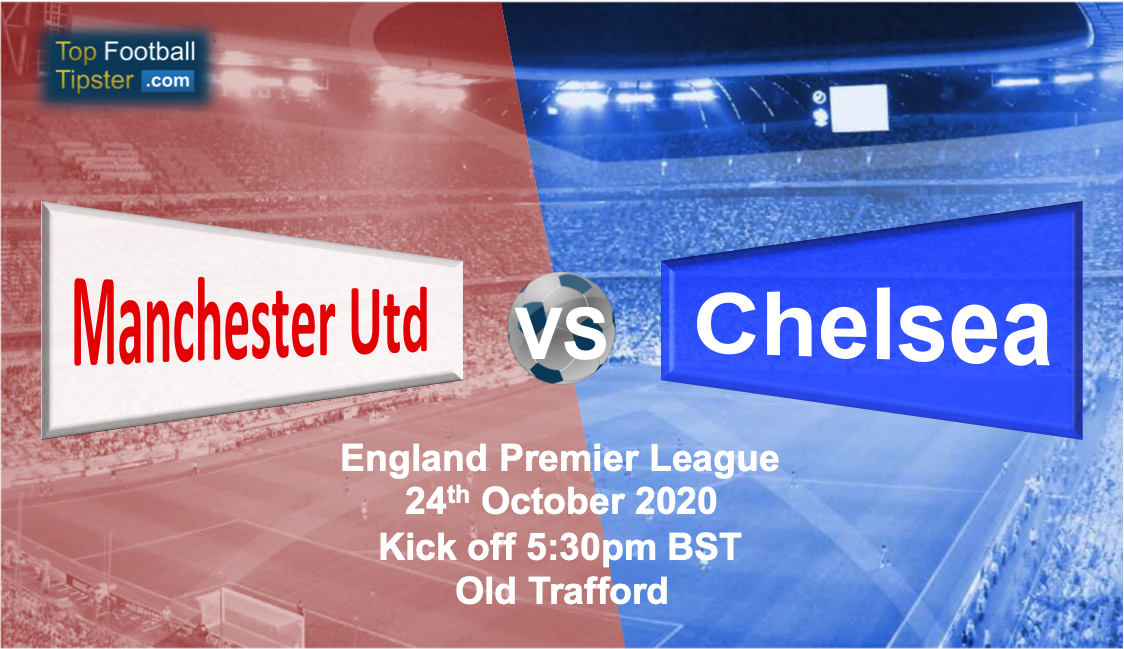 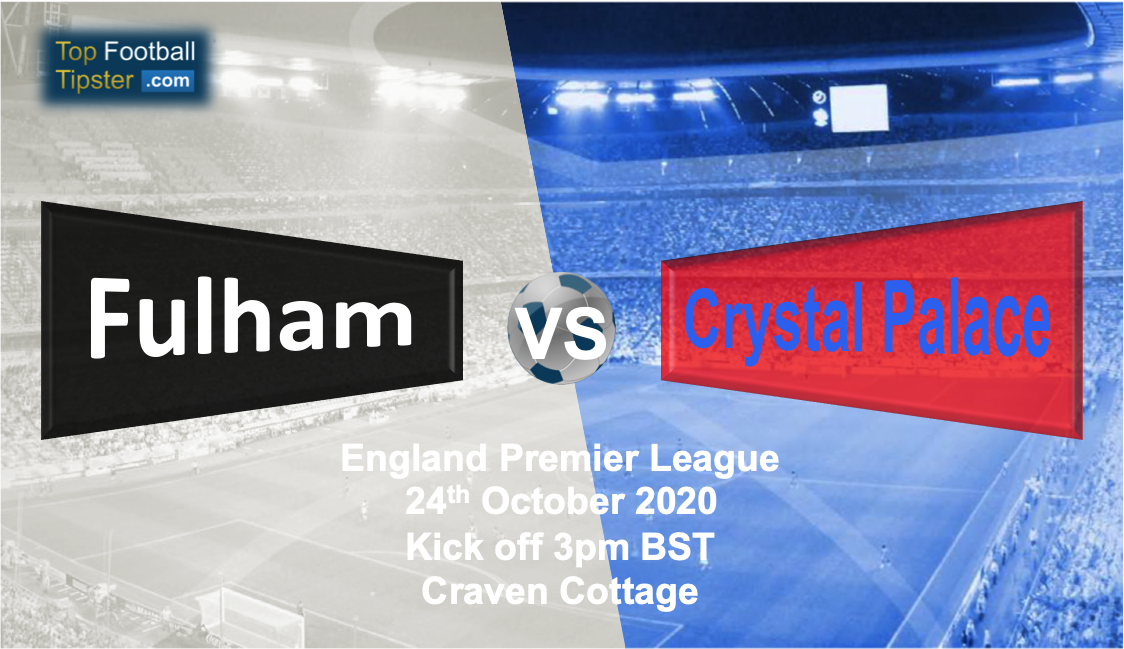 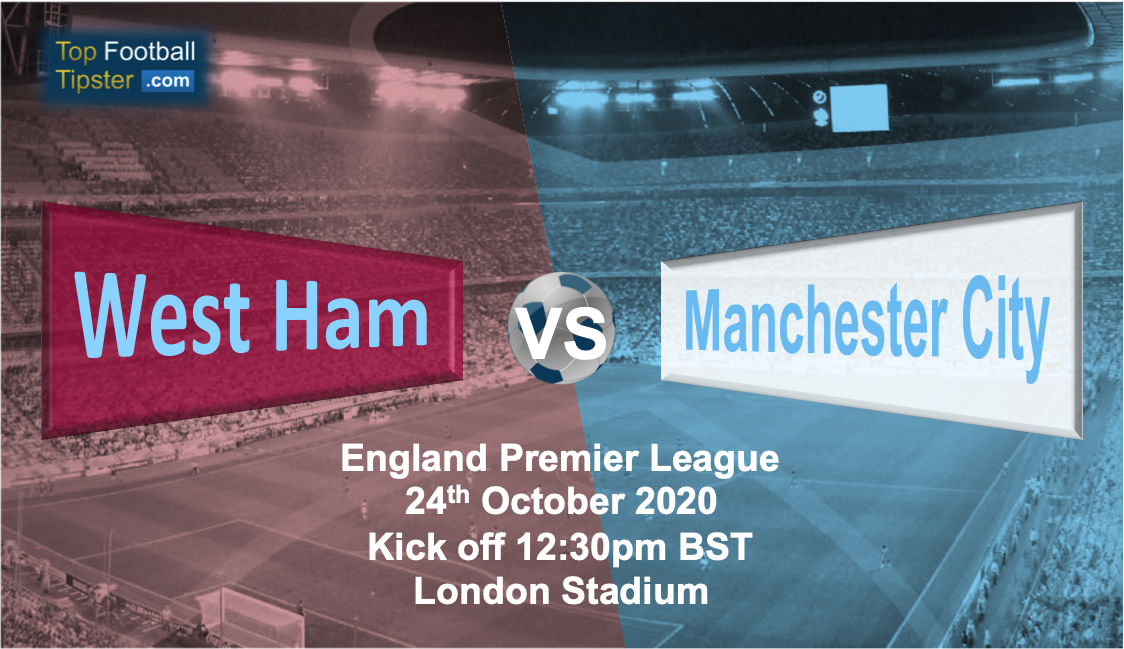