Raheem Speaks out, Chelsea close in on Werner

Inevitably the Black Lives Matter movement has entered the world of football and questions are being asked about racism in the game. Sadly there still needs to be a lot of work done with fans chanting, it isn't just an Eastern Europe problem, which was proved earlier this season in the Premier League with a few incidents. One could suggest that the FA are harder on the issue than say UEFA, because clearly fines are not the way forward and not the answer.

Now Manchester City's Raheem Sterling has spoken out about the lack of black managers in the game. It has always been rather odd that some of the games finest black players haven't progressed at managerial level. Of course there have also been black players who simply were not that good in their playing career but why should that have stopped them going on to be good or even great managers? Just look at Jose Mourinho, most people don't even know what position he played as a player yet he's one of the most successful managers ever.

Currently there are no black managers in charge of Premier League teams and throughout the whole four professional divisions there are just 3 black managers in charge, even though roughly 25% of all players are black. No one is suggesting that they are being stopped from progressing in management but there does need to be more transparency and questions asked as to why a player doesn't want to put their foot forward and get their UEFA license. 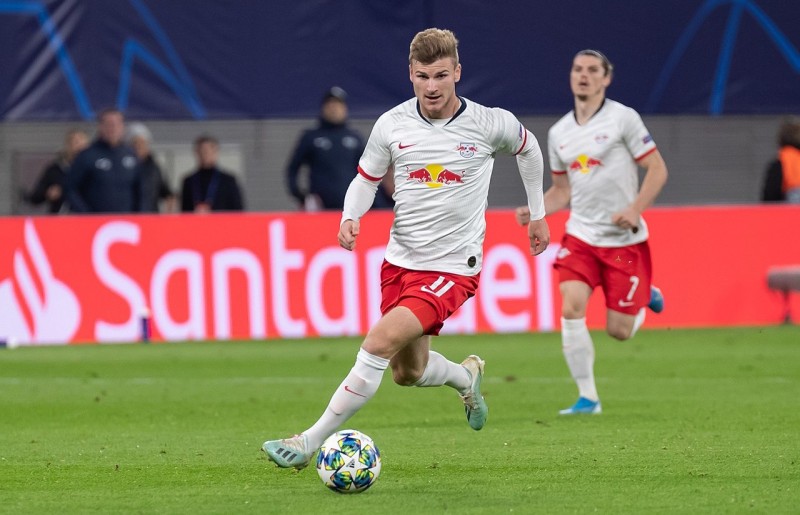 Transfer news has mostly been associated with Chelsea. The Blues are trying to make a statement as they chase the brilliant German youngster Timo Werner. A deal has been agreed in principle to take Werner who has scored 92 goals in 155 appearances for RB Leipzig. The deal is being quoted at around £50m and this would be a huge bargain for the club. If the deal goes through it would break a cycle of the best German talent moving to Bayern Munich.

The big news in Spain is that La Liga is back! Of course it will follow the restrictions of most of Europe and be played behind closed doors but it is without doubt great news for football fans in Spain, and indeed anyone that follows Spanish football.

The league was poised to be a classic and although only Barcelona and Real Madrid are set to have a chance to win the title, it is exciting in that the two great rivals will play out their greatest game of chess in a few years. Currently Barca lead Madrid by just 2 points and it will be fascinating to see if new manager Quique Setien who has already come under pressure from the press can steer Barcelona to yet another title. The other story over in Madrid is Zinedine Zidane and how he returned to the club just last summer, could he wrap up a title in his first comeback season?

The league will actually kick off this Thursday and it will be a mouth-watering match between Sevilla and Real Betis, and those two being paired up means 'The Grand Derby'. With Champions League places hardly tied up and any team from six clubs who could be relegated from La Liga the campaign is far from over, though there are just 11 games left to play.

Finally let's have a quick round up of the Bundesliga since it is only the major European league playing at this time. Bayern Munich have been scorchingly brilliant since the league returned and it's like the team never had a break. They have pulled 7 points clear at the top ahead of Borussia Dortmund, have won 5 games in a row and scored 9 goals in their last two matches. They need just six points to confirm another league title. There is an exciting battle between Bayer Leverkusen and Borussia Monchengladbach for a final Champions League place with just four games to go they are 4th and 5th with 56 points each. Finally the home advantage in Germany has gone from 46% to just 18% since fans have not been allowed to attend and last weekend that trend continued with just 2 home wins, will this also have an effect when the Premier League returns? 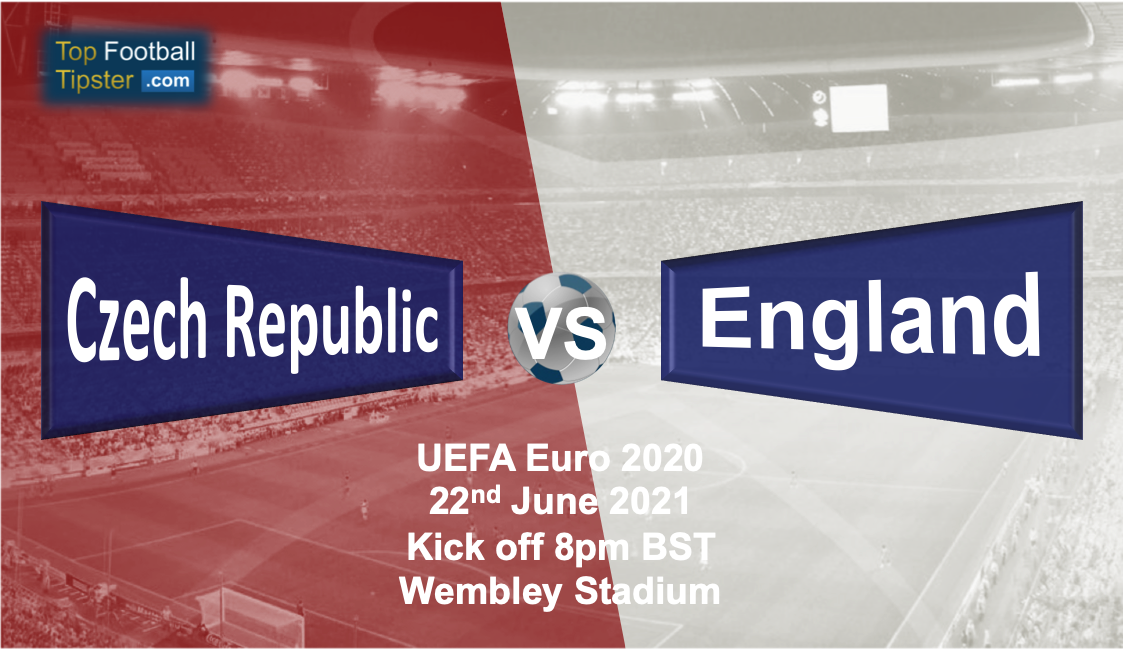 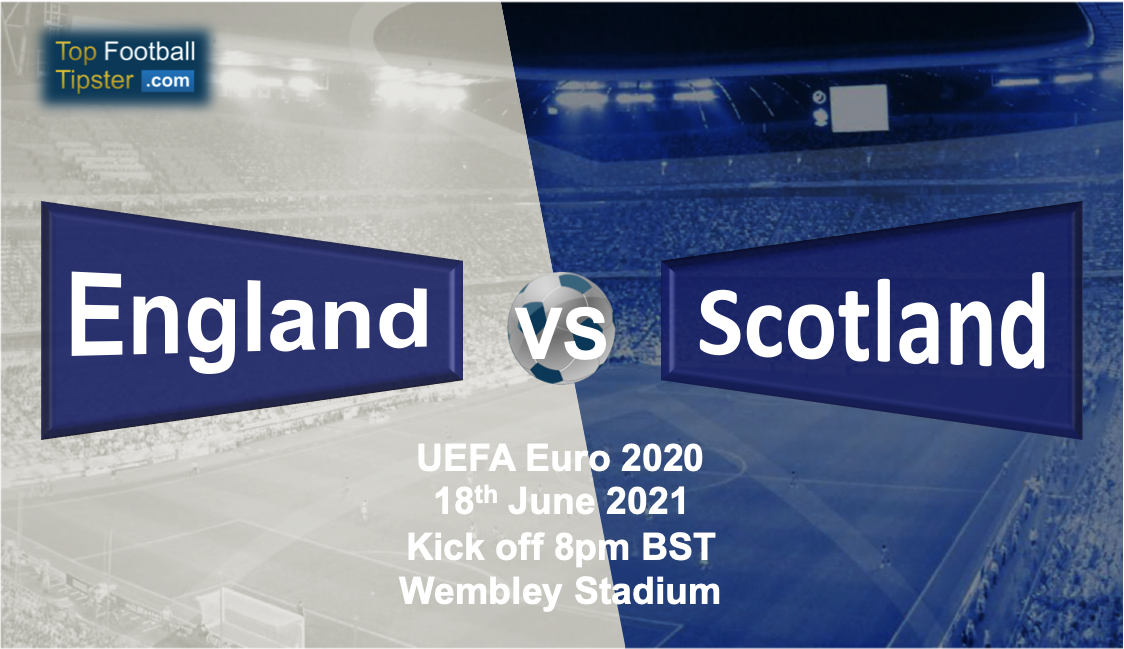 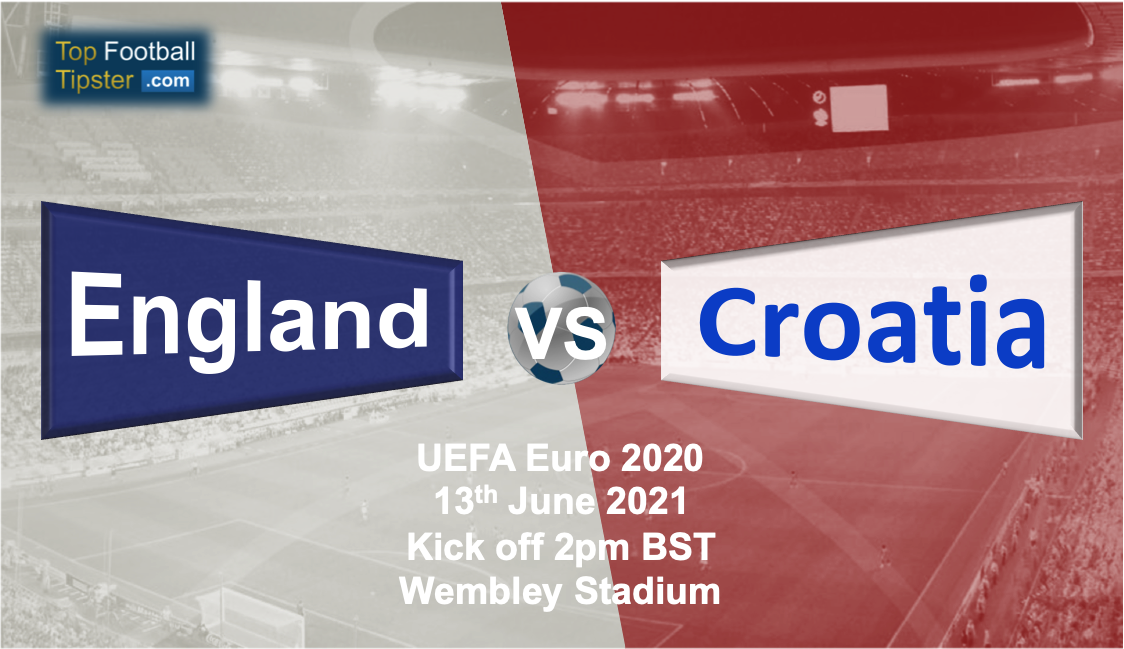 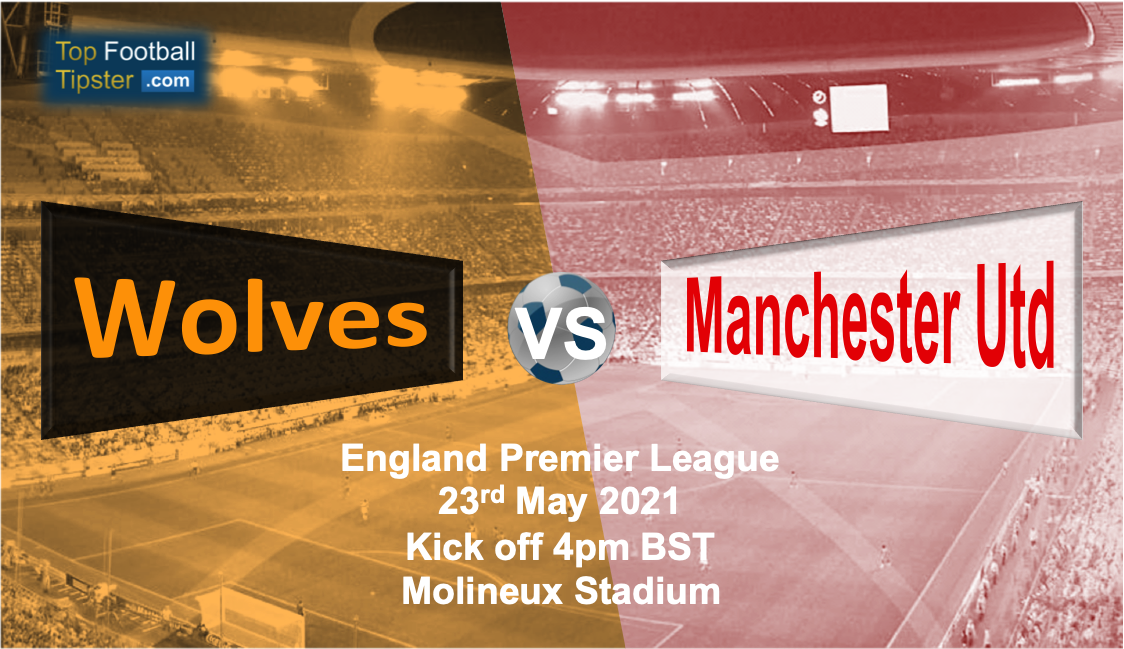