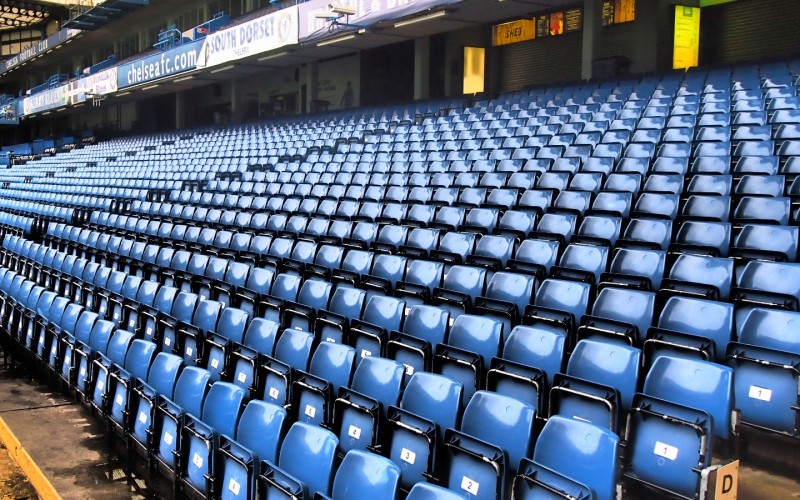 Many of the world's activities have hit pause, and so sport has become very secondary since the spread of Coronavirus, a virus that many of us had never heard of a few months ago. That doesn't mean that the action has stopped entirely though in the world of football where officials from UEFA and the FA have been hard at work trying to work out what to do next.

It was no surprise to find out that both Euro 2020 and the Copa America have been postponed this summer and the tournaments will now take place next year. In the light of such worrying times the fact that Lionel Messi will be 34 when the Copa America next gets played shouldn't matter, but it will still be a blow for one of the greatest players who has yet to win a major trophy with his national side Argentina.

As for the Euro's, the decision by UEFA to postpone until next year was obviously the right one. True let's hope the world is back to some sort of normality by then, but the planning and logistics that go into hosting such a tournament are all cemented in the weeks and months leading up to the first whistle of the first game and that had been disrupted to the point of no return, that means it was impossible for the tournament to go ahead. The fact that UEFA were going to have the Euro's spread out over different European countries feels like a major faux pas and irony given how the year has gone, although, of course when it was first announced they would have had no idea of what was to come.

Surely with the announcement of the Euro's taking place next summer there can't be a UEFA Nations League for next year? The troubled competition was won by Portugal in its inaugural year, and with the World Cup taking place in 2022 and with a whole host of qualifiers to be played in between then it would seem as if the next Nations League won't go ahead until 2023. More irony is that the gap would have been four years- the same as a World Cup, but a much less important cup.

With no major tournaments in the summer this has also freed up that period for domestic seasons to resume and finish the 10 games or so of each respective league. In the Premier League West Ham's Karren Brady has suggested that the league should be declared null and void. She has a point if we are still in this same situation in June, but the timing seems well off and the fact that her club could go down this season smacks of self interest. Would Brady be quick to say the same if the Hammers were in 1st place or chasing a Champions League finish?

At this moment there is wide spread disbelief that the Premier League could end up as null and void. But the reality of the situation is that it needs to get going again by June. There are two months worth of football to be played and after that the season would need at least another four week break. It's possible that the new season could be held back until mid-September at the very latest. So whilst null and void isn't on the table yet, the next three months will still be pivotal.

How does a Liverpool fan feel about the situation? The club have a 25 point lead and it has been a season where their biggest challenge has come from a virus that originated 5,000 miles away, you almost couldn't make it up. As for the Reds their season was falling apart before the virus took hold. Not so much in the league of course, but they had exited both the Champions League and the FA Cup in quick succession, and whilst it is the league that they really want the last few weeks was threatening to end with a damp squib. They have also now lost a game this season, and that really would have hurt the club. No one at Anfield will admit it (though wait for individual biographies) but losing their unbeaten record and being so close to going the whole season unbeaten would have been a huge blow to the Reds.

Finally it warms the heart to see what Chelsea did this week. The Blues alongside with Roman Abramovich who is still banned from entering England have given up a large portion of their hotel by the stadium to local NHS staff, so they can stay in the area which is obviously going to make their working lives easier. Well done Chelsea.