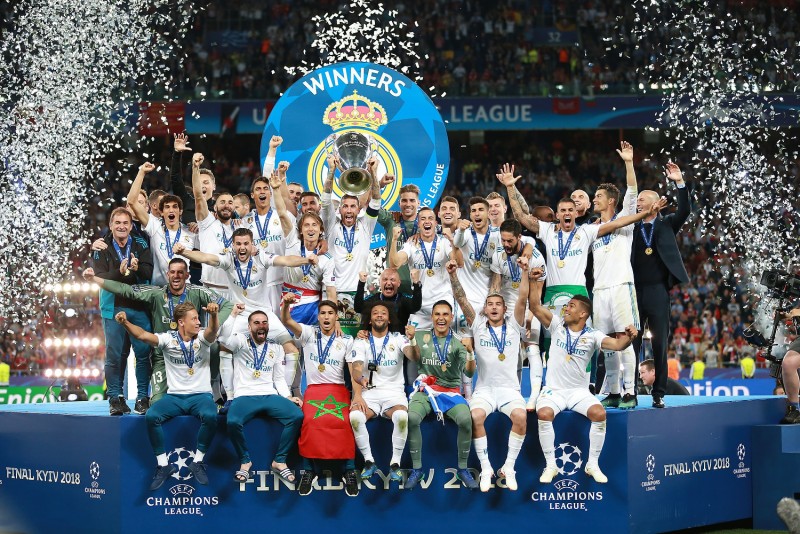 Perhaps for the first time since 2012 there has been vested interest in the Champions League regarding English teams from the Premier League. That year was the last time an English side has won the competition when Chelsea beat Bayern Munich on penalties in their own back yard. Since then English teams have mostly had a nightmare in the competition rarely making the quarter finals, although Liverpool broke that deadlock last year as they made it all the way to the final, only to lose against Real Madrid.

But there has been a clear shift this year with all four English teams making it to the quarter finals and one of those matches which was played on Tuesday night was an-all English encounter guaranteeing that one English team will make it to the semi-finals.

Tottenham who have never made it to a Champions League semi-final beat Pep Guardiola's Manchester City (a.k.a - Barcelona Mark II) and it was a deserved win by Mauricio Pochettino's team. It was also Tottenham's first European game at their new stadium as every player put in a shift to give the Londoners a 1-0 victory.

In truth City looked toothless and not one player stood out, Sergio Aguero's early penalty miss set the game up for Guardiola's side and summed it up for the fans. Whilst Tottenham were always going to have the advantage of being at home in front of their fans in their new stadium, much more was expected of City. Having said that they are more than capable of making amends for a narrow loss in the 2nd leg.

Should Guardiola's selections be criticised though? Why after scoring 19 goals this season was Leroy Sane benched? And why didn't Kevin De Bruyne start such an important game? Should Kyle Walker an ex- Tottenham player who was going to feel the wrath of the home support have even played? He clearly was rattled by the atmosphere and made countless mistakes. 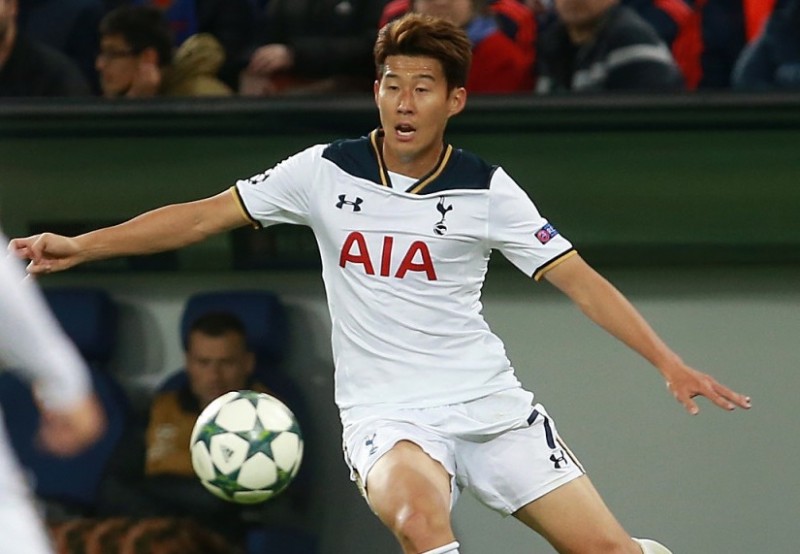 As for Tottenham, they played one of their best matches of the season and yet again it was Son Heung-min to get the vital goal and it was a fine goal to settle the tie. But as Tottenham luck would have it, the game would be slightly overshadowed by the injury to Harry Kane, with Pochettino fearing that Kane's season could be over. Still, if Son remains this clinical until the end of the season Tottenham have hope. Tottenham are 12.00 to win the competition and despite being 1-0 down in the first leg City can be backed at 3.50.

Not content with the epic league battle on their hands Liverpool beat Porto 2-0 in their quarterfinal match in a fairly routine Anfield win. Naby Keita and Roberto Firmino had put The Reds 2-0 up within the first half hour, and the only disappointment for the side is that they did not add to the score. As for Porto, they wasted some great chances and whilst they deserve to be here, in some ways they don't. How many times have we seen average teams make the latter half of what is supposed to be the pinnacle of world club competition? There is certainly a debate; perhaps for another time that with 8 clubs left in an elite competition, scores games and performances should be much closer in general. Of course for Liverpool this was the perfect European game, 2 goals scored at home and no away goals conceded. Score early in the 2nd leg in Portugal and the match becomes a dead rubber, with Porto needing 4 goals. Can Liverpool go all the way? The Reds are priced up at 3.50 to win the competition and Porto who look virtually out now are a massive 251.00 to win.

Looking back to this past weekend in the Premier League the big winners were Chelsea, who made light work of West Ham with a brace from Eden Hazard who looks certain to leave the club in the summer for Real Madrid. The win took The Blues to 3rd place, although Tottenham and Arsenal do have a game in hand, win those and both teams would jump ahead. But it was a good victory for Chelsea who have now won 3 games in a row.

Liverpool beat Southampton after showing good mental strength away from home and going a goal down to stretch their lead out over Manchester City to 2 points, though City do have a game in hand. We also should mention one of the form teams in the league at the moment, Everton. The Merseysiders made it 3 wins in a row and 3 London teams in a row as they beat Arsenal 1-0 at Goodison Park. The Toffeemen could make it 4 London clubs in a row as they play Fulham away this weekend.

David vs Goliath here we come

We now know who will contest the FA Cup final and it will be between Manchester City and Watford. City of course will start as odds on favourites and are being quoted as low as 1.20 to win the competition. Still remember what Wigan did to City a few years ago- and this being an FA Cup final, anything can happen. Especially as City did not look convincing in beating Brighton in the semi's by just a 1-0 scoreline.

The other semi harked back to an old-fashioned classic cup game with Wolves 2-0 up and heading to the final. A stunning Watford comback ensued and The Hornets won the game 3-2 to reach their first FA Cup final since 1984. They will be clear outsiders to win it, but have every chance and can be backed at 5.00.