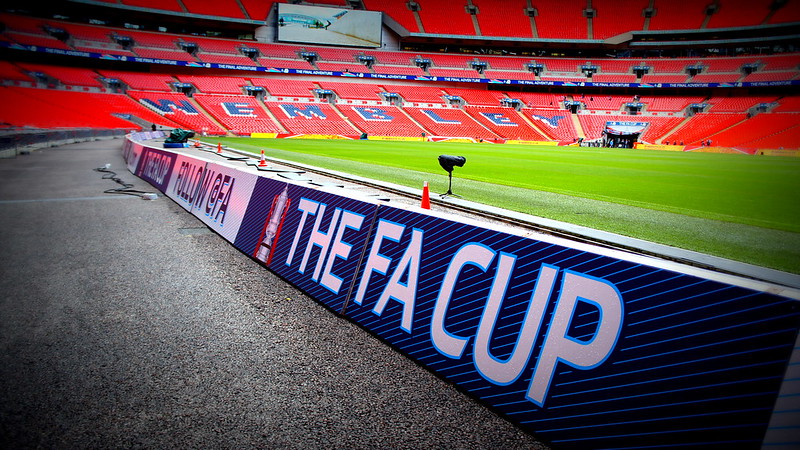 The Premier League took a break for the FA Cup 4th round and most of the top tier teams that you would expect to go through did. Still there were a couple of genuine surprises.

Oxford United who earlier in the season had scored 4 goals and dumped West Ham out of the Carabao Cup held a strong Newcastle side to a 0-0 draw at St. James' Park. Whilst the Magpies have the quality to win the replay, if Oxford can score first at home then they have a great chance to make it to the 5th round.

Jason Cummings! No we hadn't heard of him either before this game, but he enshrined his cult status into Shrewsbury for a long time to come. The game? Well only playing the current European and World club champions, Liverpool. True Jurgen Klopp did not start with a strong team but he was forced to finish with one as Cummings lead a remarkable comeback for the League one side who came back from two goals down to draw 2-2, with both goals (one a penalty) from the striker. It was a wow moment and something that every Shrewsbury fan will never forget, even if they lose the replay at Anfield.

However they might stand a decent chance as Klopp confirmed after the game that he will only play the under 23's as the top league goes on a winter break. Whilst there is a massive disrespect to the FA Cup, Klopp has made it very clear that domestic cup competitions is not what he is bothered about this year.

One can understand also that Liverpool players would have known in advance that a break was due and had planned getaways. Okay fine, but Klopp caught out many a journalist when he said that he would not be overseeing the cup replay, instead that duty would be going to the U23 coach. Klopp purposely not managing a game played by Liverpool at Anfield just doesn't sit right. True it will be the under 23 team, but it is of his choosing that it has to be this way. If Klopp was that determined to keep his week off free why didn't he play his first 11 to begin with? Perhaps then we wouldn't be talking about replays. Klopp can come across as a really likeable figure even if you're not a fan of Liverpool, but his feel good factor took a bit of a dent this past weekend.

There was controversy off the field as Manchester United's vice chairman Ed Woodward's home was attacked with flares and chants of his death. United fans have become tired of some of his questionable decisions. Whilst protesting and voicing your opinion is fine, this is obviously taking it too far. Woodward has a family and those United fans acted more like stone age animals. Let's hope they are caught and banned for life.

In Europe domestic leagues continued, and Barcelona gave up 1st place in La Liga to Real Madrid as they lost 2-0 away to Valencia. It means that new coach Quique Setien has lost his first match after just two games and reports have been claimed that he is losing the respect of the some of the players. He will need time and hopefully it will be given.

In France PSG extended their lead in Ligue 1 to 10 points over Marseille and yet again they had Neymar to thank. He scored both goals as the champions beat Lille away 2-0, the same fixture last season saw Lille win 5-1. There seems to be a belief in this PSG team that goes beyond the domestic competition, Champions League watch out? 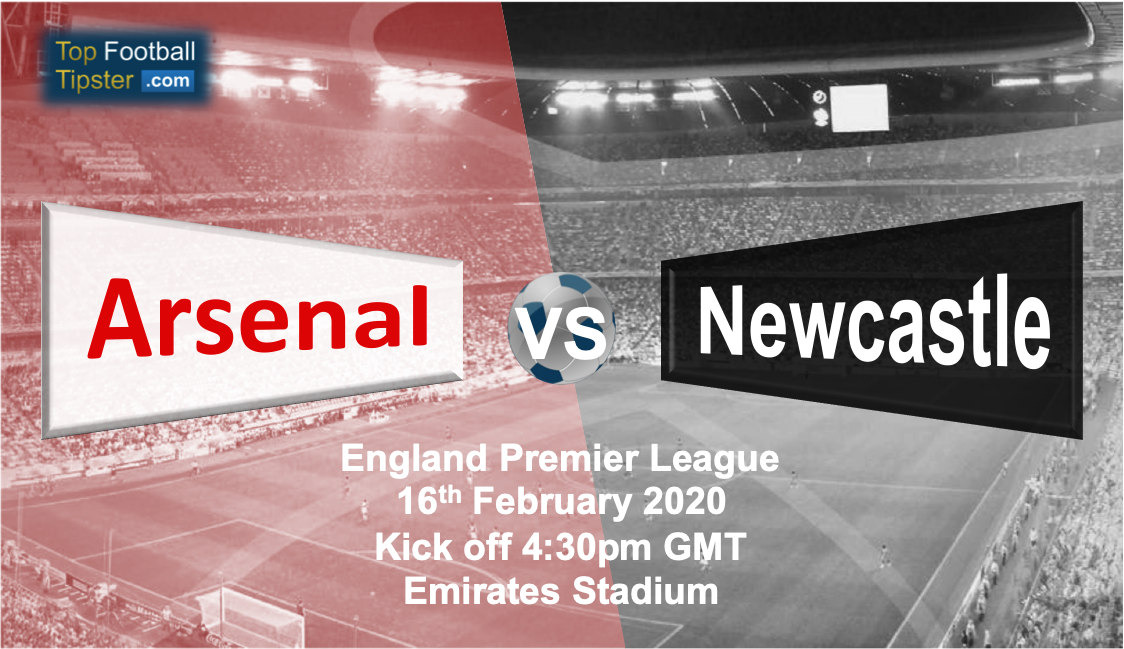 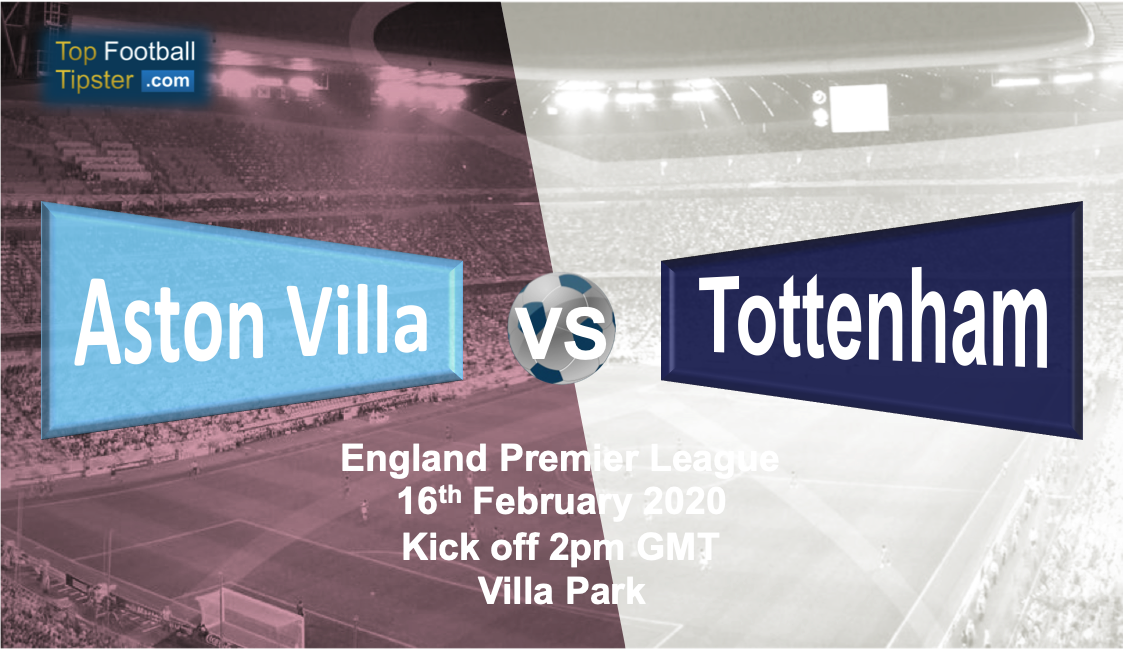 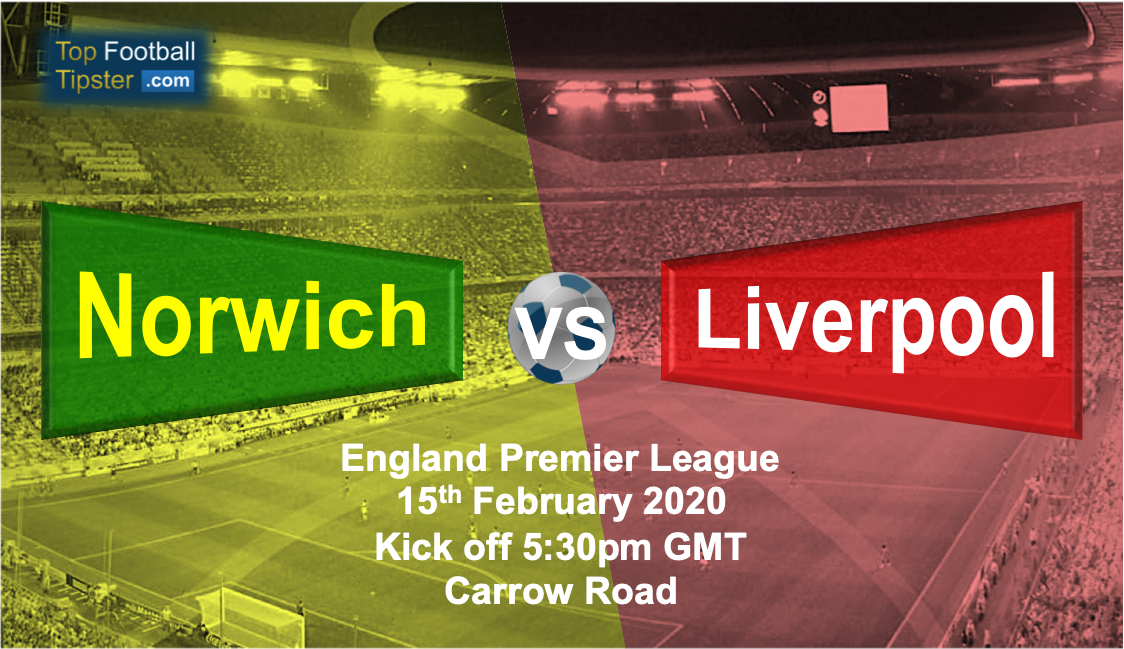