How Cash Out Has Changed Betting

The gambling world is full of terminology, from matched bets to fixed odds and Accumulators, so for those who're unaware of what 'cash out' is, here's a brief rundown. Cash-out allows the player to get their return on a bet before the event that the wager has been placed on is over. The total amount of money is then calculated on the determination of the best outcome, being a more considerable amount if the odds of winning now are higher.

This is offered for pre-match and in-running bets, which is also known as an in-play or live bet. This occurs when the bet is placed once the event has started. Examples often include placing bets on horse racing, whilst the race is running, or a football match, which has already kicked off. However, the ways of available cash out can vary from bookmaker to bookmaker. Cash-out offers will be subject to the live betting markets, which can be unpredictable, especially when it's during a sporting event.

The option is usually offered alongside an in-running bet, which is also known as an in-play bet. Most cash-out offers are determined by the live market prices (current). As these offers have a volatile chance of change, a cash-out request will increase, decrease or just be removed altogether depending on what's happening in the event being played.

An example of cash out offer is as follows; three £30 bets are placed on three football teams with odds of 1/1, 2/1 and 3/1 have the potential to fetch a return of £270, but only if all three teams win. With five minutes remaining to play all three teams are winning 1-0, and a cash-out value of £180 is offered. You could completely cash out and take the full £180, and if one team then conceded an equalizer, you wouldn't be affected and therefore would keep the total £180.

However, if you decide not to cash out and the score line has remained the same until the end of the game, you would have a return of £270.

Countless things change in the world of online betting around the world each year. Gambling was once a thing of the dingy, dark backstreets, and now it's a very normal past time, and they often occupy space within main shopping areas around the different cities. This meant that some bookmakers had to change their image, meaning that due to development of the likes of Bookmakers Afternoon Betting Service, the companies could now take bets on something they'd previously had to be at the trackside to do.

However, nothing has changed within the industry, apart from individual players no longer needing to be present trackside or even at the local bookie in order to place wagers as they can now do it all online. Which these days doesn't even have to be via a computer or laptop, you can simply place bets with a few touches of the latest smart phones. What can be better than placing a wager at home, in your robe? It's tough to beat that! However, when the time comes, we recommend checking out apps offering cash out as an option.

BetWay offers some substantial cash out options, that's worth checking out. 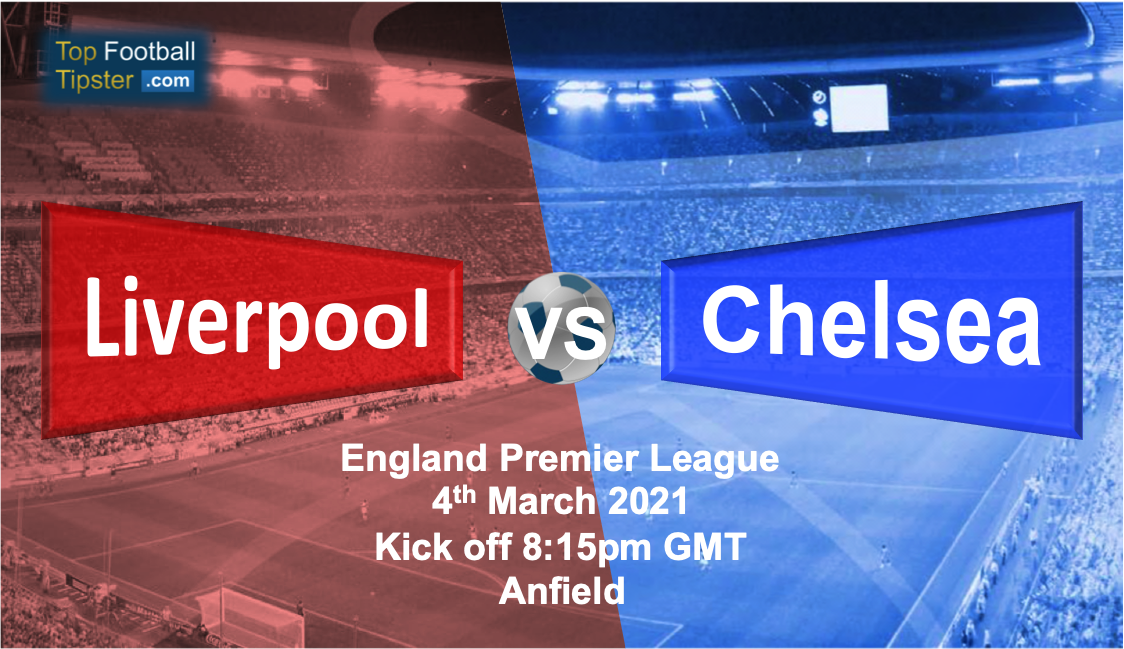 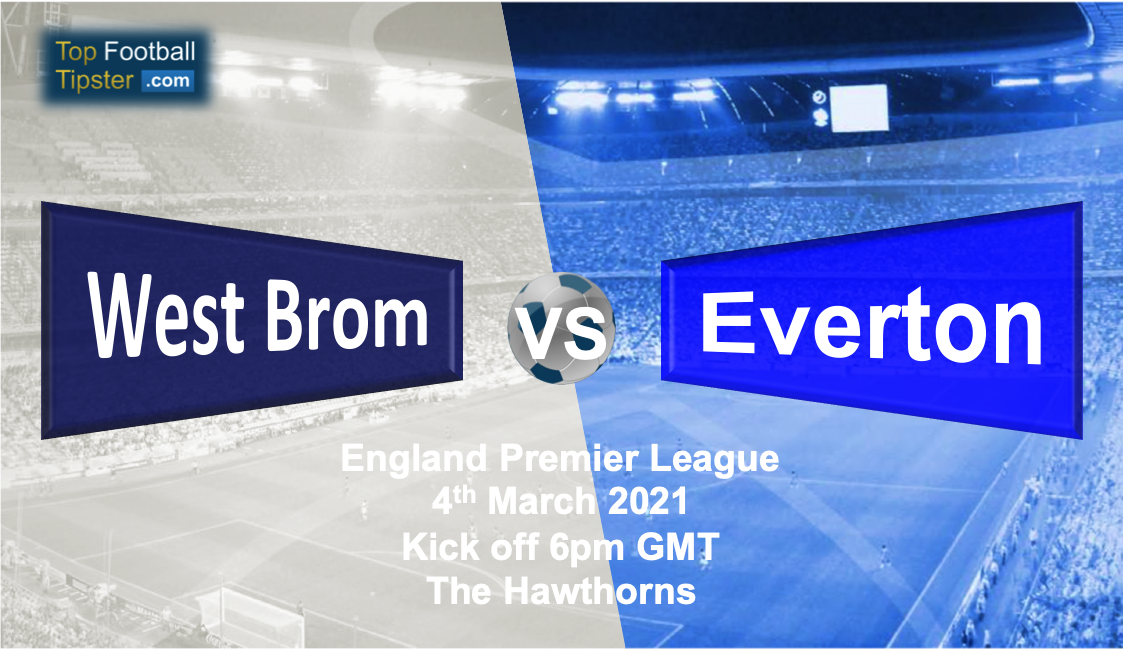 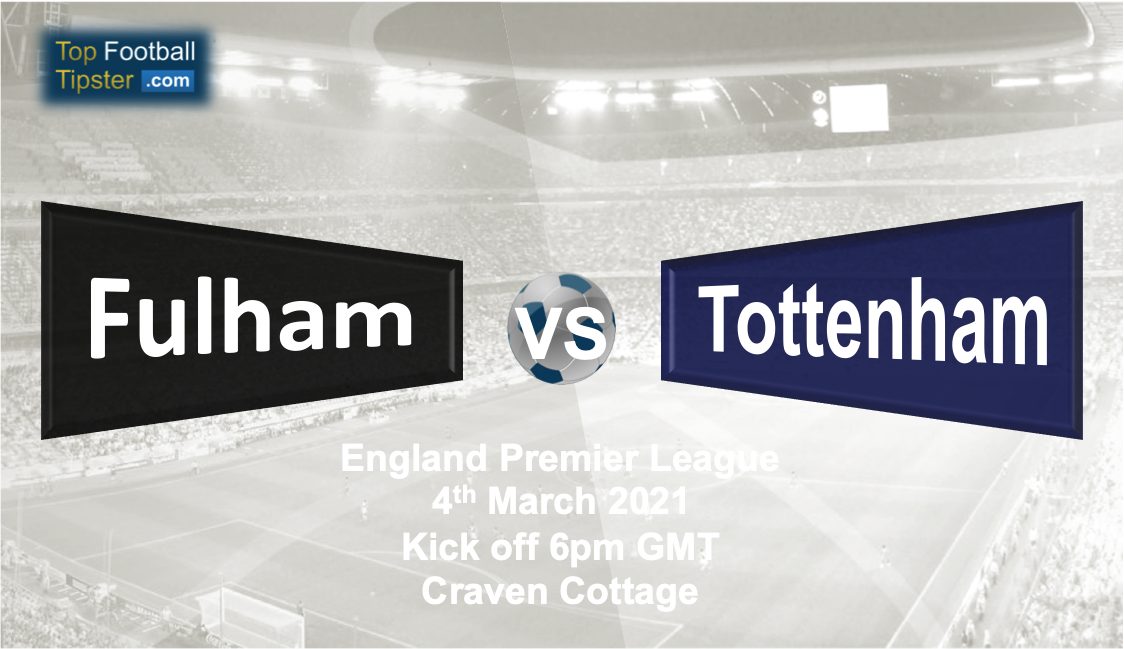 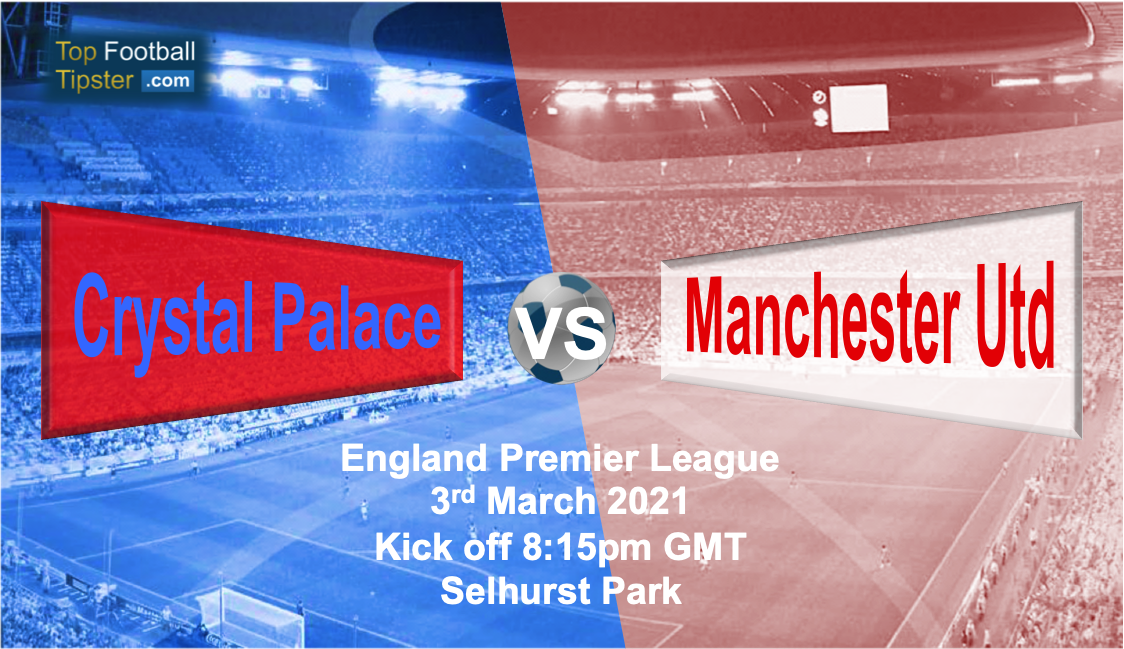