Who are the favourites ahead of the new EPL season?

The 2021/22 Premier League fixtures were released on Wednesday and gave a glimpse into how the coming season could take shape.

Some teams are among the early favourites to mount a successful title challenge. Reigning champions Man City, 2020/21 runners up Man United and Champions League winners Chelsea are considered some of the most likely to win the Premier League this season.

Manchester City begin their title defence with a tricky away fixture at Tottenham. The Citizens lost 2-0 in North London last season, but the result was a turning point for Guardiola's side. They went on a 19-match winning streak after the loss, which provided foundations for their title win.

City are the early favourites to win the Premier League. However, the Citizens need to navigate a demanding run of early fixtures. After Spurs, they return to the Etihad, facing newly promoted Norwich and Arsenal before away trips to Leicester, Chelsea and Liverpool in September and early October. If Guardiola's team can pick up early points here on this tricky series of matches, they could put themselves in the running early in the 2021/22 campaign in many fans eyes with weekly EPL predictions likely to reflect this tough challenge.

Guardiola has exceptional strength in depth within his current squad. City are linked with wantaway Spurs striker Harry Kane to replace Sergio Aguero. A marquee signing like Kane would massively bolster City's chances of winning a fourth Premier League title in five seasons.

Manchester United face Leeds at Old Trafford in a tricky opening game. The Red Devils will then hope to get points on the board with fixtures against Southampton, Wolves, Newcastle and West Ham.

Ole Gunnar Solskjær's side does not face any of the top five from last season until mid-October when they travel to Leicester. A run of tough matches then follows against Liverpool, Spurs and Man City, so a quick start will be central to United's chances.

United have already been linked with high-profile signings and had a bid rejected for Borussia Dortmund forward Jadon Sancho. They are also linked with defenders Raphael Varane and Sergio Ramos and such experience could help the Red Devils close the 12-point gap from City next season.

Chelsea were one of the standout teams in the second half of last season. Thomas Tuchel's revival saw the Blues race into the top four, losing three of 19 matches in the 2020/21 Premier League season.

The Blues will want a more successful 2021/22 Premier League campaign. They face Crystal Palace at home before challenging away fixtures at Arsenal and Liverpool. A hard September also awaits the West London side as they take on Spurs away and City at home.

Jurgen Klopp's side will aim to get points on the board early this season. They travel to Norwich on the opening day and then have several tough fixtures. Liverpool have consecutive home matches against Burnley, who they lost 1-0 against last season and Chelsea.

The Reds will have first-team players returning from injury, including Virgil Van Dijk, Joe Gomez and Joel Matip, who will strengthen Klopp's options. They have been quiet in the transfer window, signing defender Ibrahima Konate from RB Leipzig. However, Liverpool will be keen to replace midfield stalwart Gigi Georginio Wijnaldum. 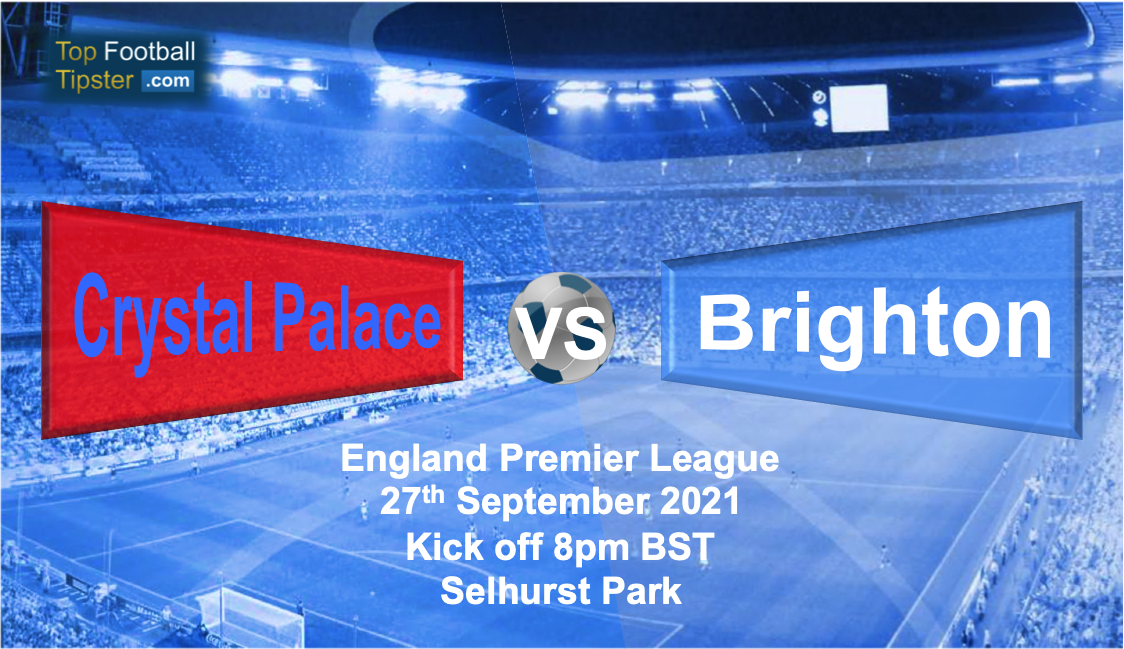 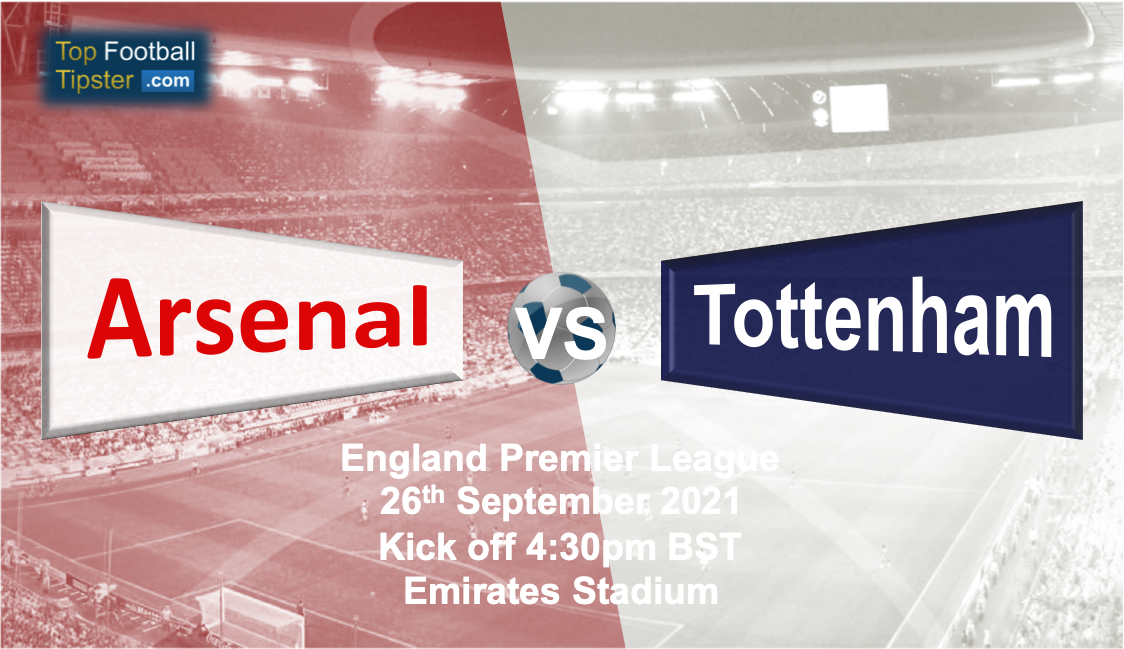 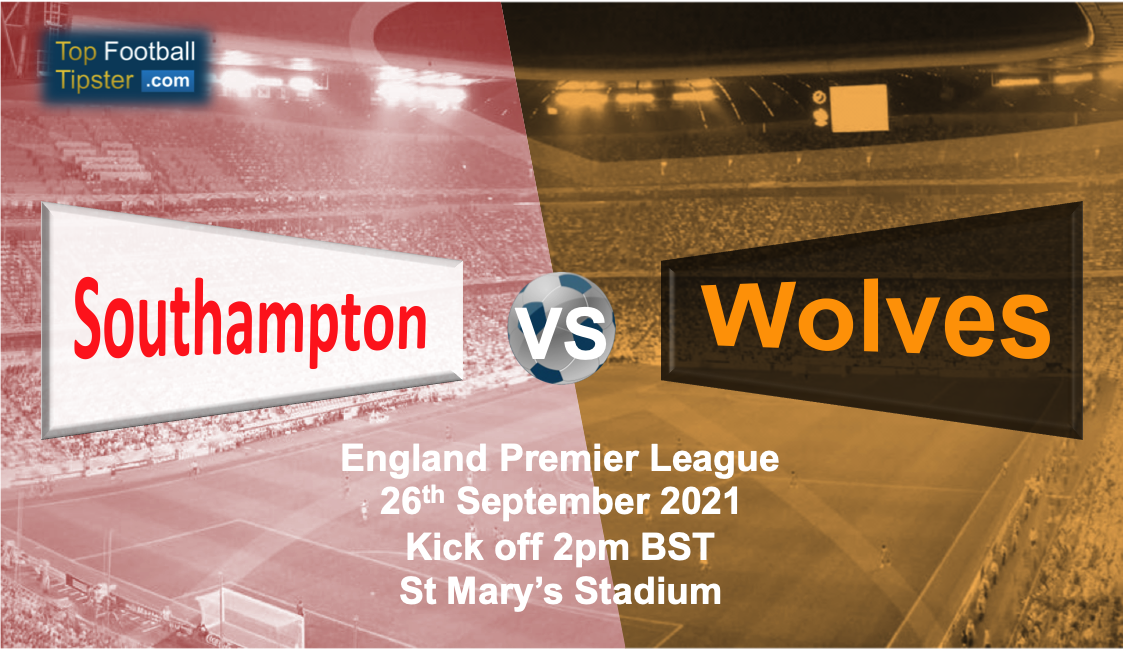 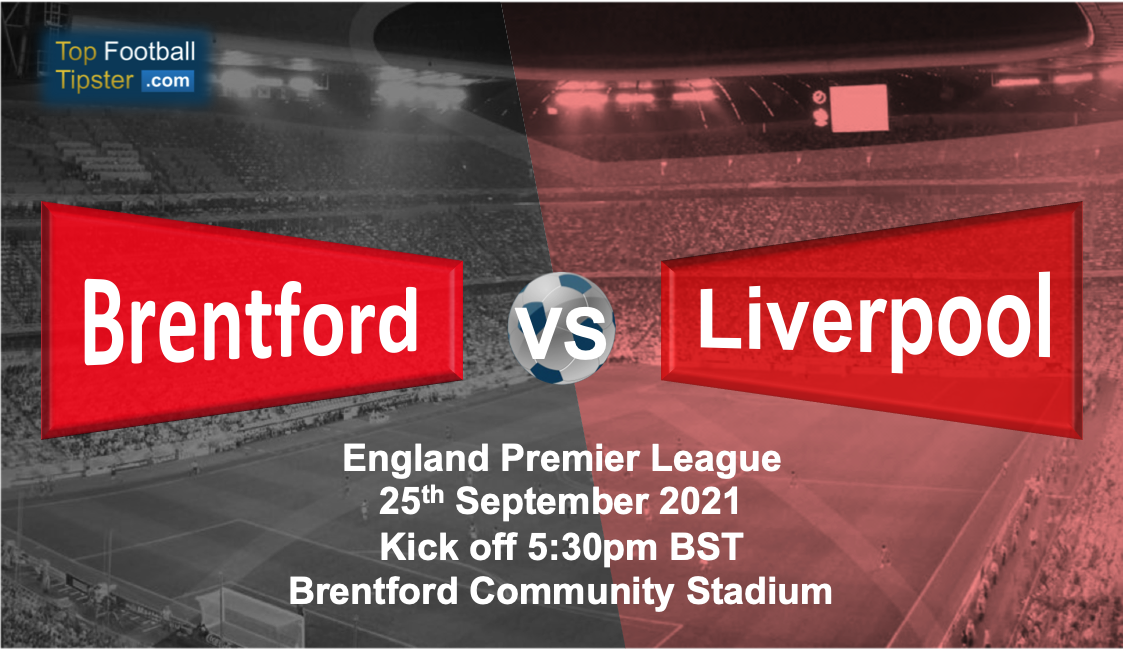