It was sadness for Watford this past weekend as they were officially relegated from the Premier League. That reality still hits like a brick even though the clubs time looked up several weeks ago. But it has been a very disappointing season for the Hornets who have lost 25 of their games so far and even being at home doesn’t help given that they have the worst home record in the league with just 2 wins so far. Roy Hodgson’s side have also conceded the most goals at home with 41 so far and in truth there isn’t anything to say that has been positive for the club this season. One off good results shouldn’t be the bar, and their lack of quality has been telling.

So what is the objective for Watford for the rest of this season? Winning homes games would be a start to see off their fans well in this miserable campaign but also trying not to finish rock bottom of the league too would be something and they are currently in 19th place and just one point above Norwich.

For Everton it has been a roller coaster ride for everyone associated with the historic club, relegation looked very much a reality a few weeks ago- but it still does and the club are not out of the woods yet. However after beating Manchester United, Chelsea and Leicester in recent games Frank Lampard’s side have given themselves the best of chances. At the end of the day the clubs fate is now in their hands. They come into this game in 16th place with 35 points but are only one point above the relegation zone, that is in theory two points given that Leeds have an inferior goal difference and Everton also have a game in hand, this will be used over Burnley but not Leeds as they also play on the same night as this game.

Everton have the 2nd to worst away record in the league- it was the worst last weekend but that changed with a win over Leicester, incidentally that was Everton’s first away win since last August. Clearly away form is why Everton have had the threat of relegation hanging over them. Form for Everton is good with 10 points from their last 15 and one would expect the club to be upbeat coming into this game.

Watford: Tom Cleverley could be assessed after his recent knock and is being tipped to make this game.

Watford vs Everton Head to Head:

Earlier in the season Watford recorded an infamous victory by beating Everton 5-2.

Everton have won 3 of the last four meetings.

Everton are in their collective best form of the season, they seem to have done much behind the scenes in training and it is bearing fruit on the pitch. It is true that Everton have been quite timid away from home, almost too afraid to lose but we have seen against Leicester that this Everton side look passionate can play well and most of all are aggressive but in a positive way. The response in the last few weeks has been superb and they should be considered favourites to win this game.

Watford will remain a threat in the fact that they do not have anything to play for and a win here for Everton will feel like more than just 3 points, but with the way they have been playing not only do we only see one winner this could be a game where Everton could score a few goals too and take control early on. Everton look like an excellent price to get the win so we will get on that.

Everton to beat Watford at 1.80 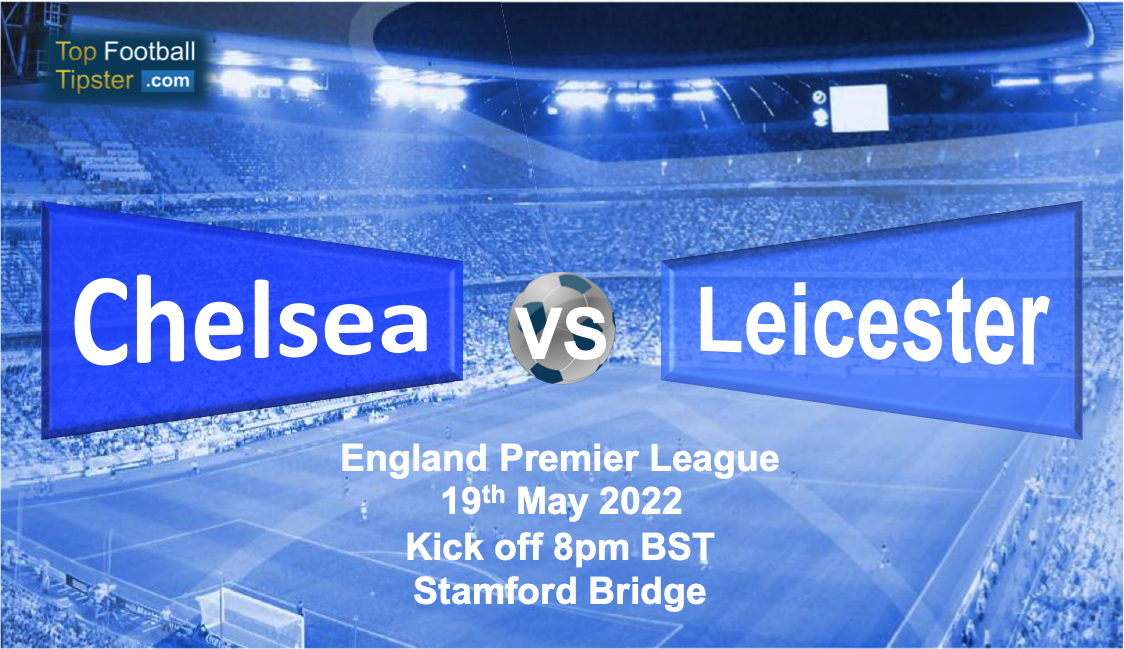 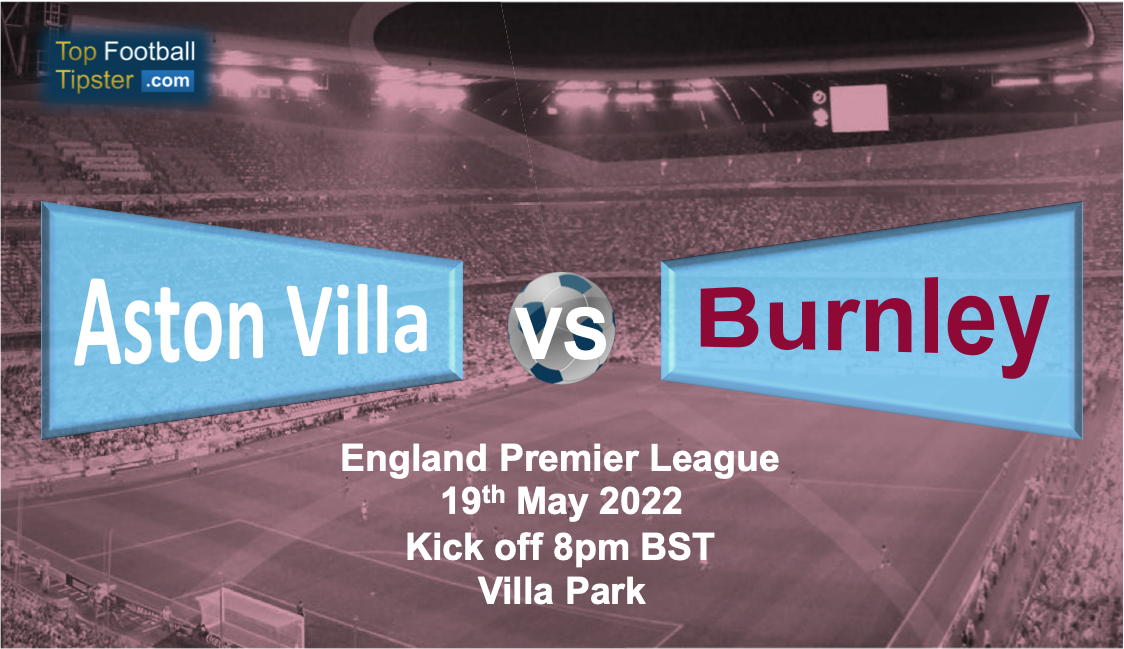 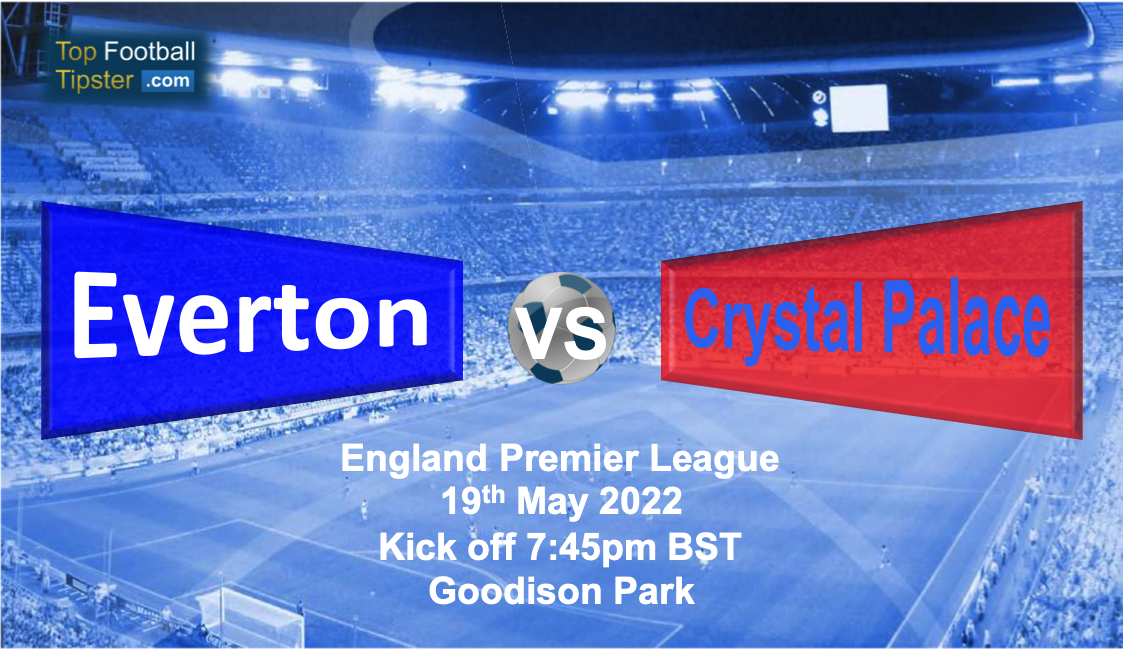 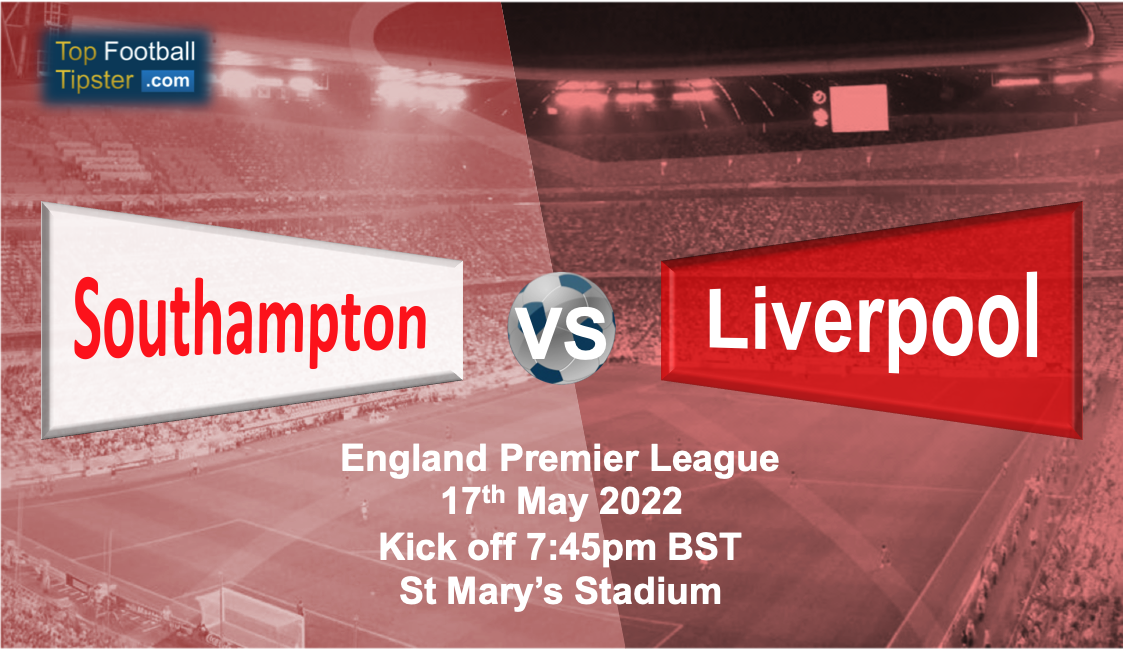