Southampton vs Wolves: Preview and Prediction Even though Southampton are yet to win this season there has been significant improvement from Ralph Hasenhutl’s side after the start of their campaign threatened to derail the club.

The Saints have drawn their last 4 games and have had to play some quality in that time including Manchester United, West Ham and Manchester City, all games where they didn’t suffer expected losses. Last weekend against the champions was an impressive feat given it was away from home and some would say the Saints were unlucky not to come away with victory. In the end VAR denied them but coming into this game one would feel the club are feeling good about themselves. Of course that isn’t reflected in their league position of 15th place so 3 points would feel huge to the club this weekend.

Wolves have not started the season well and apart from odd moments they have, in general been poor. The club have lost 4 of their last 5 games and last weekend would have felt like a huge downer losing at home by 2-0 against newly promoted Brentford. In midweek it was more bad news for Wolves which is ironic as they played their best game of their season drawing 2-2 with Tottenham in the EFL Cup after trailing 2-0. But they were knocked out of the competition on penalties, a win here would surely give Bruno Lage a boost.

Southampton: Stuart Armstrong is still out with a calf injury but is expected back next week. William Smallbone will be assessed because of fitness issues. Theo Walcott has recovered from injury but is likely to be rested here and could return next week.

Wolves: Rayan Ait Nouri will miss this match because of concussion but should be back next week. Pedro Neto and Jonny are out long term and not expected back until the end of the year at the earliest.

Southampton vs Wolves Head to Head:

Wolves have won 6 from the last 10 meetings against Southampton.

Here we have two sides who are contenders to really struggle in the bottom half of the league. Though Southampton has shown improvement and have, at least for now become difficult to beat. The Saints haven’t tasted victory in the league but they did score goals and knock out Sheffield United away from home in the EFL Cup. Just the sheer joy of winning that game and advancing in the competition will have created good vibes coming into this game.

The other advantage is being at home and honestly the Saints have been a solid if not spectacular outfit in the last few weeks. The same can not be said of Wolves and we think on form the visitors could suffer in this game. For Hasenhutl’s side former players have come out and encouraged Che Adams to be more lethal in front of goal, let’s see if he has been listening because at his price he is very good value to score anytime. 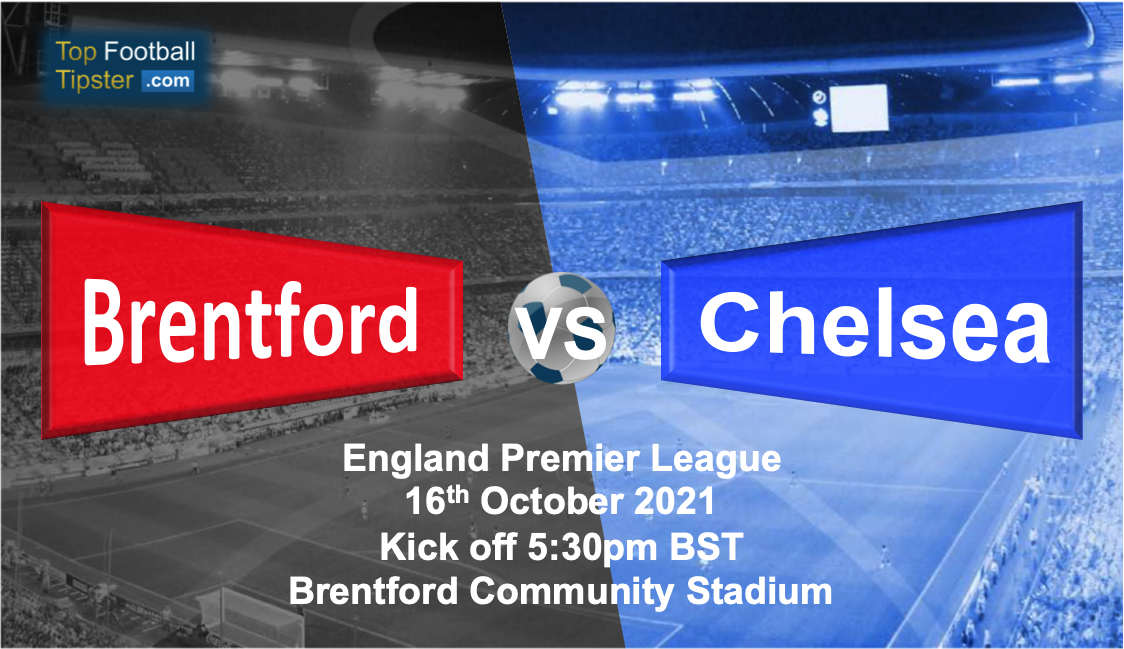