Southampton vs Leeds: Preview and Prediction It had been a slow start for Southampton and a struggle was looking inevitable but the club then went on a 3 game run losing no games but winning none, there did seem to be a steadying of a ship that threatened to sink just like Norwich has.

However just before the break the Saints lost two games in a row against Wolves and Chelsea. The Wolves loss was the one highlighted out more given that at the time Wolves were struggling themselves, the 3-1 loss at Chelsea was more predictable.

Southampton enter this game then in 17th place with just 4 points but they have shown some fight and we must remember they have already drawn against both Manchester teams this season.

Is there a little bit of light shining through for Leeds? Six games had come and gone and they were searching for their first win but finally got it as they beat Watford just before the international break. It was a win that cost Xisco Munoz his job, although is any manager safe at Watford? It would have been very much welcomed though by Marcelo Bielsa’s side who have looked sharp at times but also a shadow of the team that excited the league last season. They have just 7 goals so far and have conceded double that. It is the defence that remains a worry at this time.

Away from home for Leeds its no wins as of yet though Leeds have been able to stem the tide so to speak wit two draws coming against Burnley and Newcastle. It is so close at the moment that victory at the weekend could see Leeds climb 3-4 places so there is all to play for.

Southampton: James Ward-Prowse is suspended and facing a 3 game ban for his red card. Che Adams is out with a muscle injury.

Leeds: No update on Patrick Bamford’s ankle injury so it looks like the striker will miss this game also. Kalvin Phillips has recovered from his calf injury and will be assessed.

Southampton vs Leeds Head to Head:

Leeds have won the last 3 meetings against Southampton in a row.

Both clubs have shown some improvements but Southampton did take some steps back lately however their Chelsea result shouldn’t be looked into too deeply. There is certainly more pressure on under performing Leeds to win this game.

Bielsa can pretend that he knows many tactics but the truth is his teams attack. He will want some sort of response after such a slow start and we expect Leeds to come out flying, so for value it will be worth backing the correct score at half time.

We have in the past followed Stuart Dallas to score goals, he was consistent last season but has struggled here, so we will back him in this game and see if the international break was a clean break for him. Southampton will be a dangerous opponent too but Leeds will be looking for their 2nd win a row. 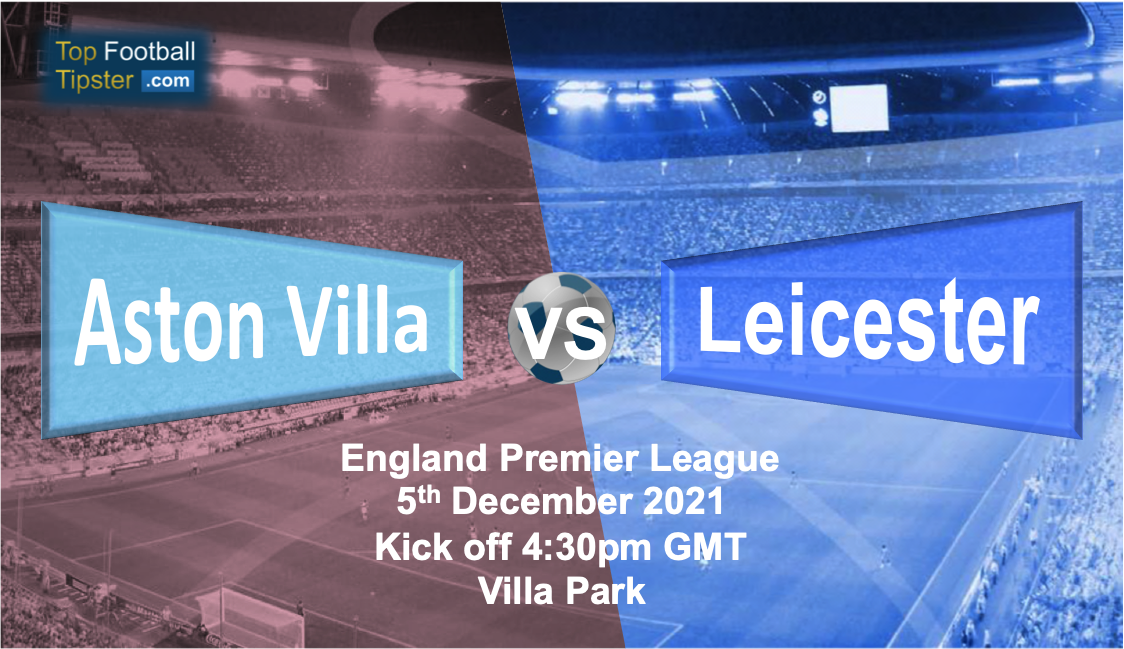 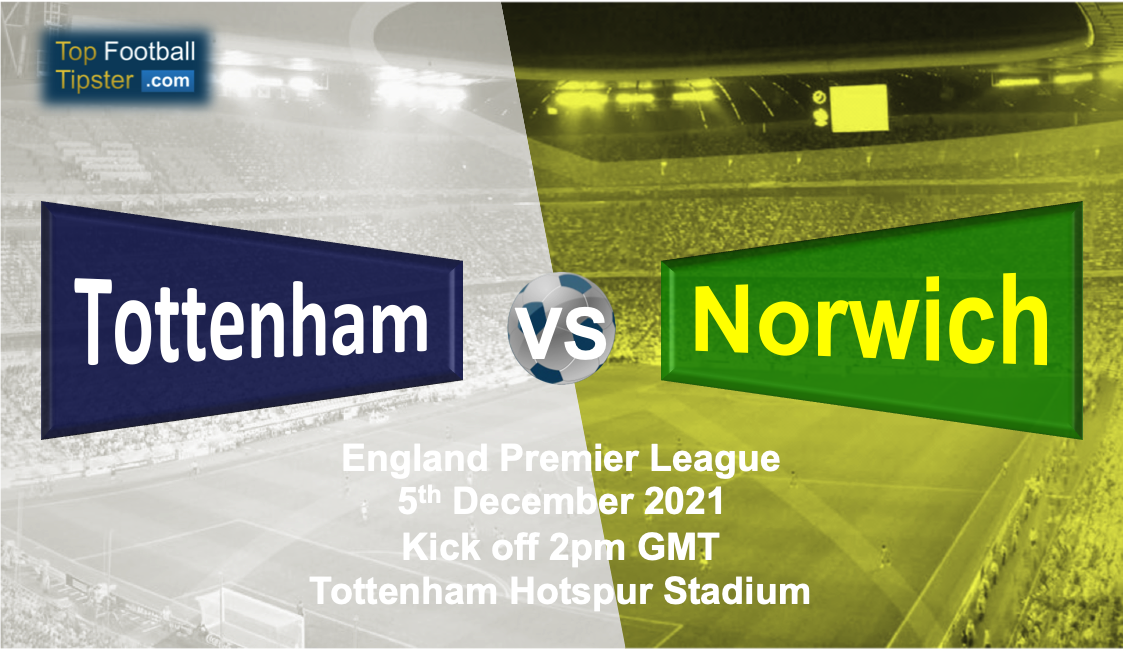 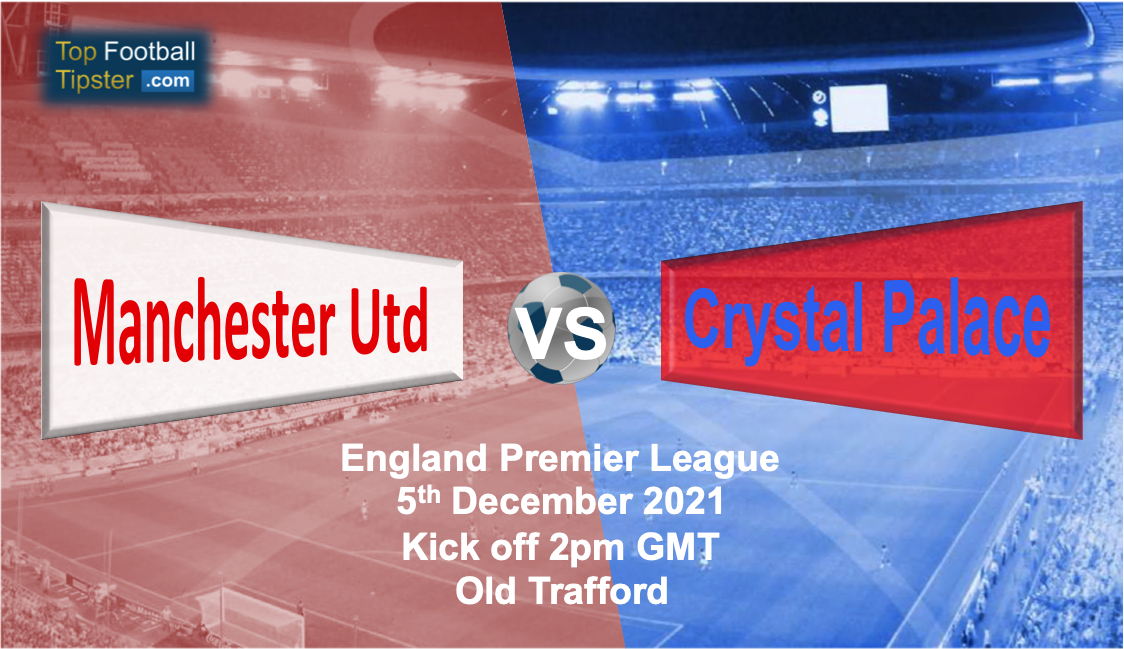 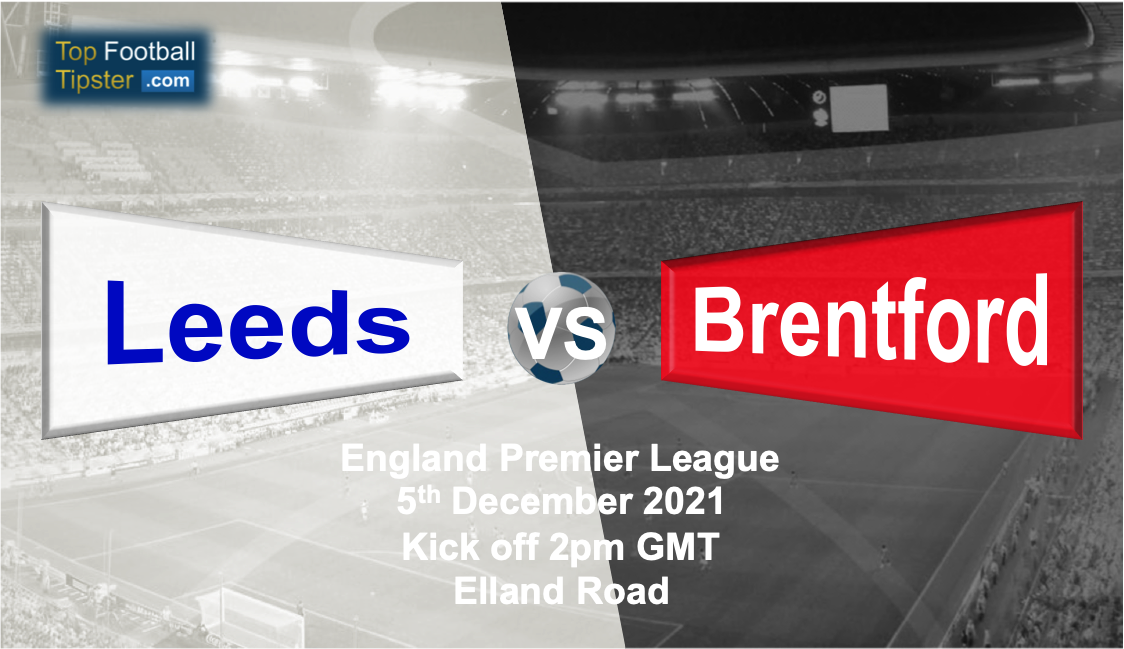