This fixture was actually a Champions League final back in 2008 and when these two teams come together it is one of the biggest matches in English football.

True United have fallen from grace somewhat but they alongside Chelsea have still picked up 5 titles this decade between them. There has been a lot of activity with the clubs starting with Manchester United who brought in Ole Gunnar Solskjaer to stop the rot last December. His magic worked for about three months until he signed a full time contract and United ended the season in terrible form.

This will be Solskjaer’s first full proper season with United and there will be a lot of pressure on his shoulders. His ultimate goal will be getting the club back into the Champions League and hopefully picking up a trophy along the way.

Paul Pogba who looked destined to leave the club, has in the end, stayed. Though Romelu Lukaku was finally sold to Inter Milan for a reported £75m. United have concentrated on defence and have paid a world record fee of £80m for Harry Maguire from Leicester. Aaron Wan-Bissaka has come in for £50m from Crystal Palace. Also, highly rated youngster Daniel James has been acquired from Swansea City.

The worry for the club is up front where they look quite weak and can only rely on two natural forwards in Marcus Rashford and Anthony Martial.

United did have a good pre-season where they remained undefeated after playing such teams as Inter Milan, AC Milan and Tottenham.

Chelsea had a summer transfer ban and that has really hindered the club but an earlier agreement still means that they have secured Mateo Kovacic from Real Madrid. The biggest change at the club was the departure of manager Maurizio Sarri who despite winning the Europa League joined Juventus. In has stepped club legend Frank Lampard who could work wonders, though has just 1 professional season of coaching under his belt with Derby in the Championship.

The Blues biggest loss was of course Eden Hazard who joined Real Madrid for a whopping £90m but the good news is that they have been able to keep Callum Hudson-Odoi.

Chelsea had a good pre-season losing just 1 game but they didn’t really test themselves with opponents. Just what will happen under Lampard this season seems like anyone’s guess, in a club where traditionally they have one great season and then one weak one.

Manchester United: Eric Bailly is a big miss with his recent knee injury and he is set to be out until the end of the year. Alexis Sanchez is a doubt with a lack of match fitness

The last time the teams met here the match finished 1-1.

Chelsea have not won at Old Trafford since 2013. 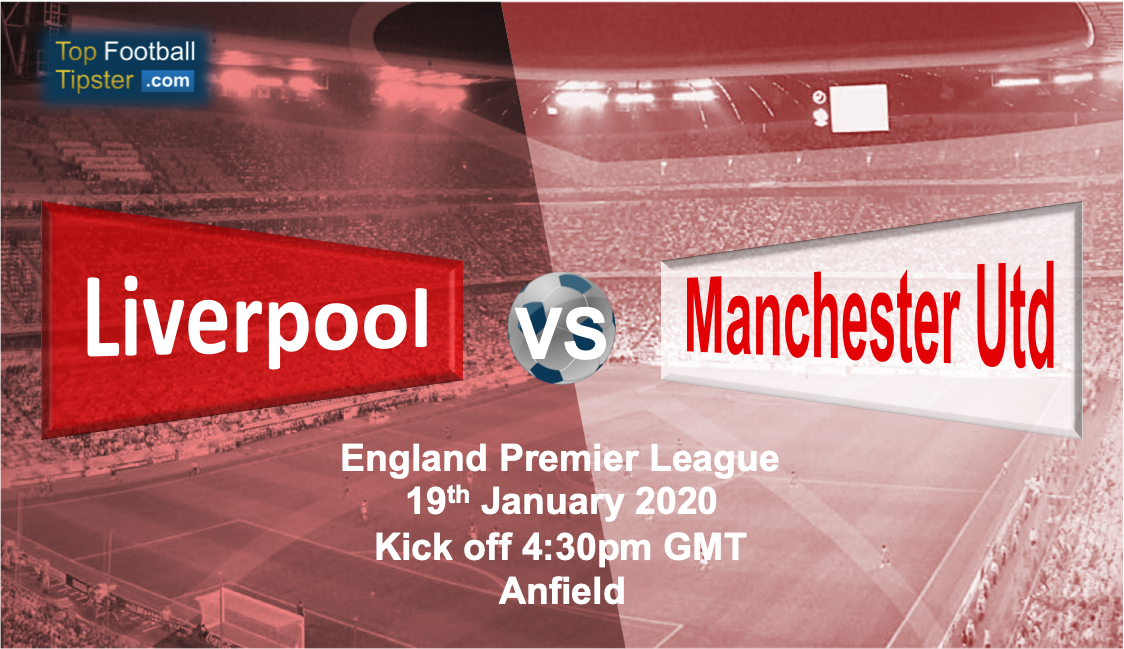 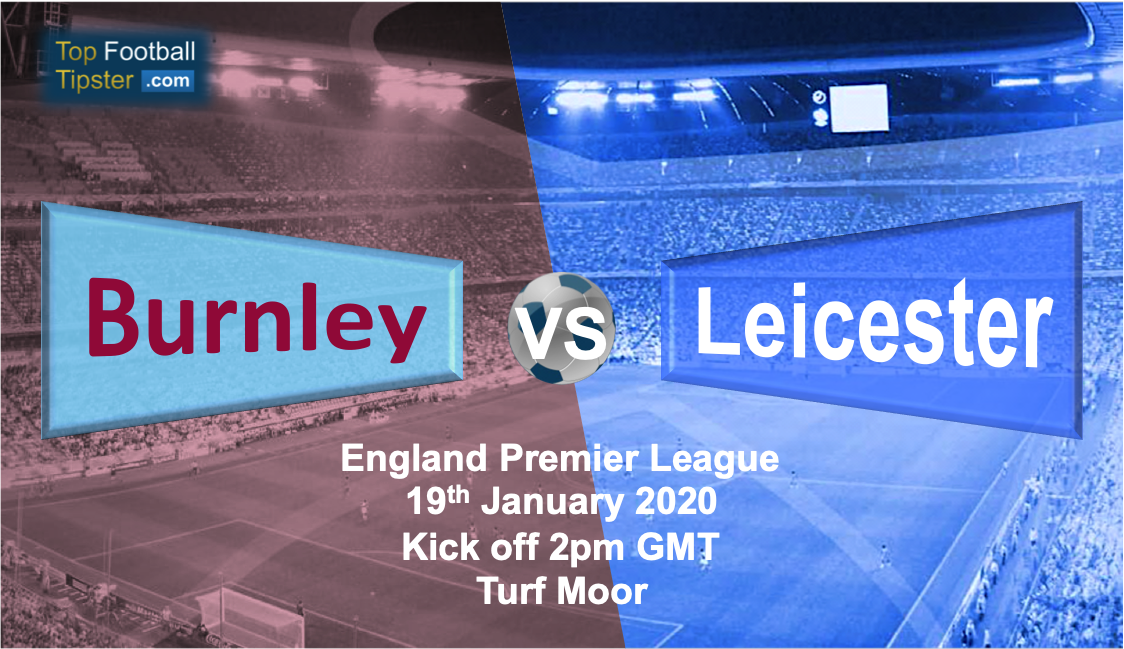 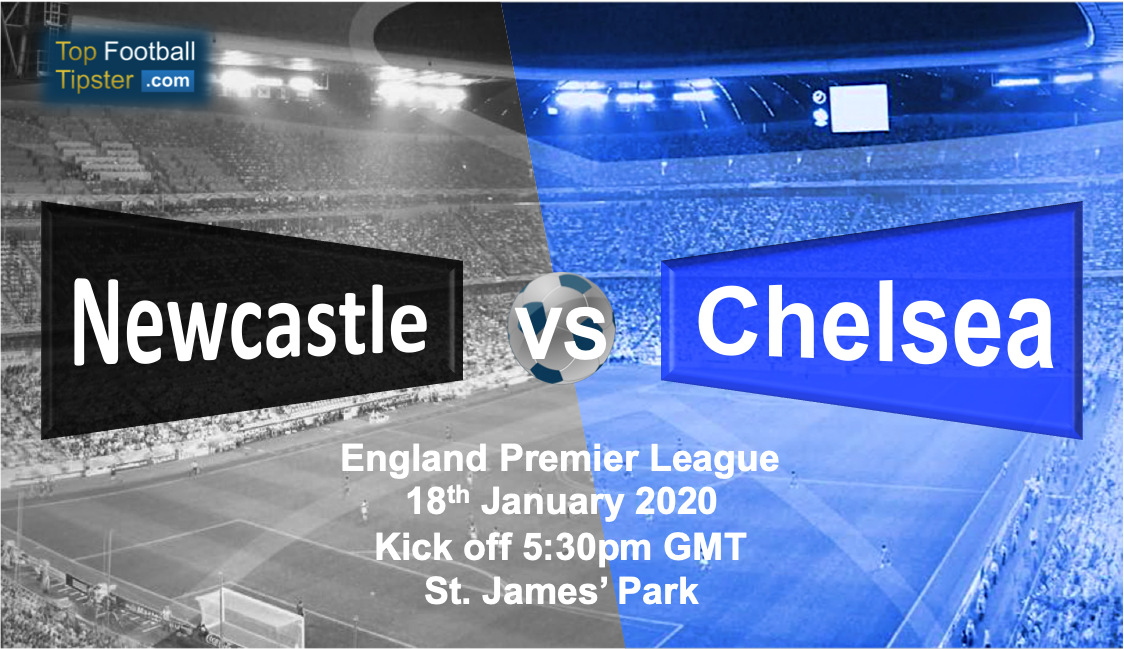 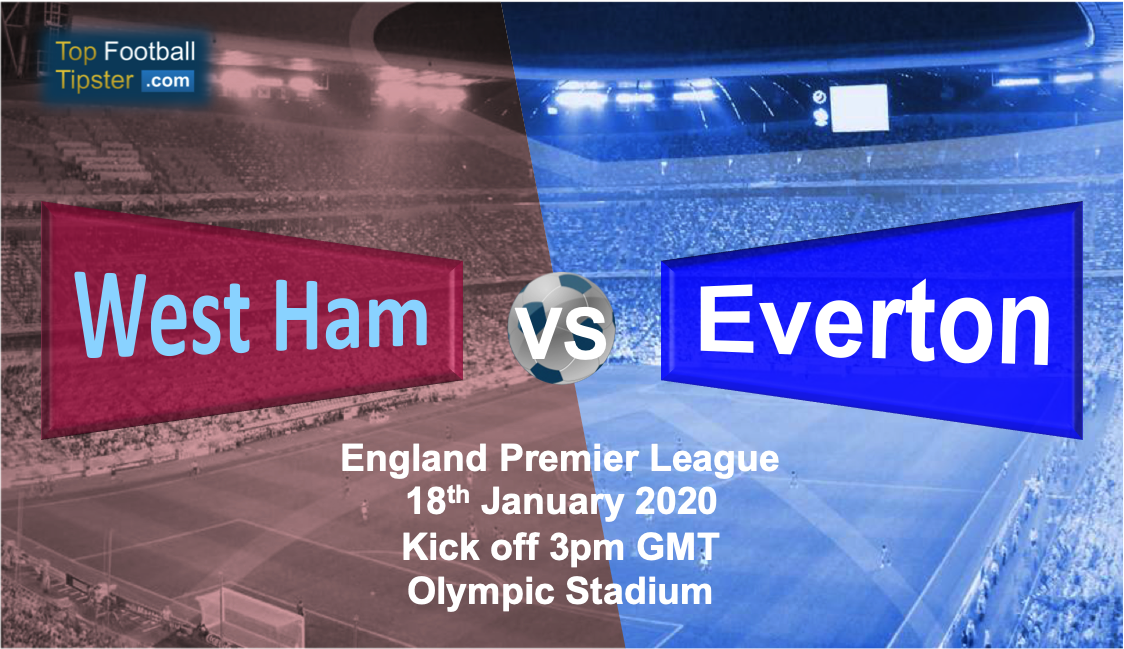