So farewell to Norwich and this could be quite a game for them to bow out of the Premier League away to the mighty Manchester City.

It’s true that City have not been impressive away from home this season but at home they have looked for the most part devastating, and Norwich are the perfect opponents for the club to score more goals this season. Liverpool have won the title but the most goals scored in the league? Well there is no competition in that market is there.

City are pushing for 100 goals this season and if they score early they may even get it. Norwich simply won’t have a chance here and will try and enjoy the spectacle for as long as they can. The aim will be going in at half time on level terms but Guardiola’s team are going to be very dominant right from the first whistle. Besides Norwich have the worst away record in the league it is amazing to think that they have under 15% of points on the road.

Manchester City: Other than Sergio Aguero, no other key players are unavailable.

Norwich: Norwich have a long list of long term absentees.

In one of the shocks of the season Norwich won the earlier reverse fixture 3-2.

The last time the clubs played in Manchester was in 2015 when City won 2-1.

The last time the clubs played at the end of the season Norwich came here and won 3-2.

The only shock here would be if Manchester City scored less than 4 goals. The club have had an interesting season albeit a disappointing one being so far behind Liverpool but they will want to go off in style with a commanding win at home. Norwich will try and play their part and have nothing to lose in the game. Having beaten City already this season they won’t be afraid to come forward, but this is a City win the whole way though we will have to look into different markets given the very short odds which will be on offer. 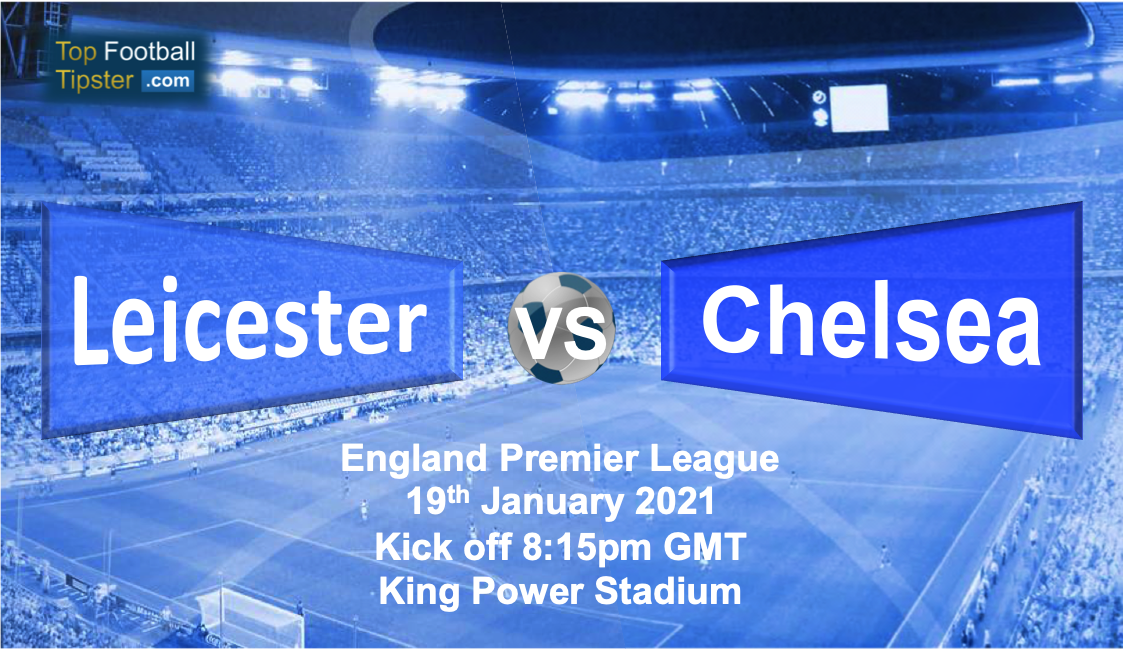