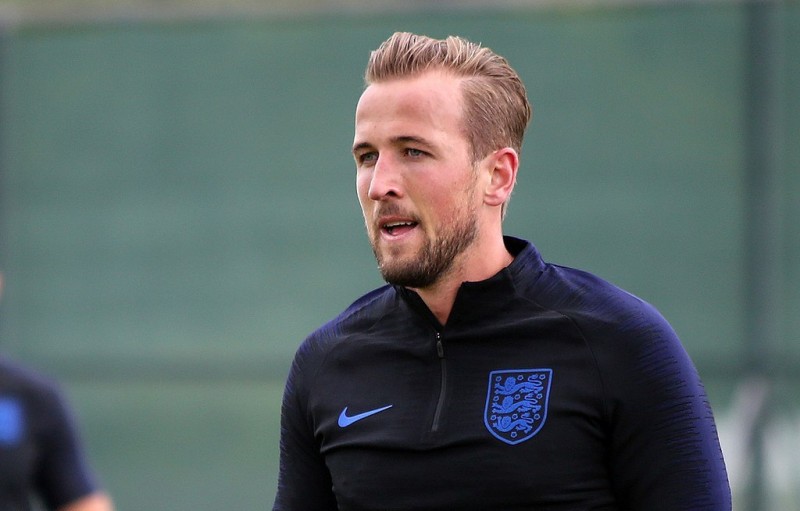 On reflection it has been an outstanding week for England who have won both of their Euro 2020 qualifiers scoring 11 goals and conceding none in the process with victories over Montenegro and Kosovo. Manager Gareth Southgate got his tactics spot on and Harry Kane is scoring goals again, with a hat trick against Montenegro, and a total of 4 goals in those two games. Kane now has 32 goals in total for the national side and seems on course to obliterate Wayne Rooney's record of 53. Kane is now 1.20 to break the record.

All of this is great news for England and without wanting to sound negative in anyway the games did feel a bit ho hum, predictable and in short England were given no match at all, which is a very good sign. Of course you can only beat what is in front of you and Southgate is doing an excellent job but perhaps the main point here is that the qualifying system is just plain boring. Did it feel justified that the Premier League came to a shuddering halt so that England could beat Montenegro 7-0? That game was effectively over in 30 minutes with England 4-0 up.

England will be amongst the favourites to win Euro 2020, but haven't we seen it all before? England sweeping nations aside in the qualifiers, topping their group with ease only to be a major let down in the competition proper? Speaking of competition there really isn't much for the bigger nations. Whilst UEFA will cite the expansion to 24 teams from the more exciting 16 for next year's tournament as a means that the smaller nations will get to qualify it also seems like they are bending to the more traditional teams. Look at how the Netherlands have failed to qualify for tournaments in recent years and the case of Italy in the last World Cup. This qualifying process almost guarantees bigger nations a place. In that sense qualifying for major tournaments is arguably becoming less exciting.

It's not just England either. Italy smashed Armenia 9-1 (their biggest ever win against European opposition), Spain beat Romania 5-0, Switzerland put Gibraltar to the sword with a 6-1 victory and Portugal the European champions beat Lithuania 6-0. It's great to see goals but is it special to see so many one sided matches?

The domestic season returns this weekend and Premier League leaders Liverpool who have lost just 1 game in their last 51 and remain unbeaten this season will play Crystal Palace at Selhurst Park. Palace have been hard to play against for attacking teams so far but are they about to crack? Roy Hodgson's team have lost their last two games at home coming into this one. Manchester City who are now 9 points behind Liverpool cannot afford any slip ups when they face Chelsea at home. It is a crucial match as it's 4th v 3rd and Chelsea have won their last 6 games in a row.

The Saturday lunch time kick off should be very interesting as West Ham take on Tottenham. Both sides are in desperate form, however could that all be about to change for Tottenham as in the last couple of days Tottenham have said goodbye to Mauricio Pochettino and hello to Jose Mourinho. It's already clear the fans aren't happy, and rightly so as Mauricio Pochettino has transformed the club into an established Champions League Team who play very attractive football. However lets not forget Mourinho's pedigree, he's won countless trophies and acheived far more than Pochettino ever has and most likely ever will, therefore surely he deserves a fair chance.

The key will surely be down to the players attitudes. We've seen that when the team are behind Mourinho they end up playing above themselves and winning trophies, just look at his Champions League titles with Porto and Inter Milan, neither team was expected to win, yet they did. However we've also seen when prima donna players like Pogba don't like his more blunt approach to player management, then things can turn sour quickly. For Tottenham's sake I would hope the players are proffessional enough to give 100% and get behind Mourinho, without being overly sensitive to critique, as every player needs to be told a few home truths from time to time. If they can manage that, they can win trophies under Mourinho's guidance.