Neither Liverpool or Everton are challenging for title honours this season but that mattered little at the weekend. When a Merseyside derby is the order of a Premier League schedule fans stop and fans watch, and history would be made at Anfield this time.

It was a game in which Everton won 2-0. That was Everton's first victory over Liverpool in any competition in 11 years. It was also Everton's first win at Anfield since 1999. The penalty that Carlo Ancelotti's team were given near the end of the game was only their third awarded at Anfield since the second World War, and finally Everton's win means that Liverpool have lost their last 4 league games at home for the first time since 1923.

It was a joy to watch Everton who inevitably had to defend for long periods and Liverpool had over 70% of the possession, though of course the only stat that really counts in football is the goals. Everton stunned Liverpool as early as the 3rd minute as Richarlison who is on form after a slow start to the season scored his 4th goal of the campaign after an assist from James Rodriguez.

In between the first and second goals Liverpool had their chances and Michael Keane stood tall and made some brilliant blocks. However arguably Jordan Pickford was the man of the match. In Liverpool's eyes he was the villain earlier in the season when the clubs met after his clash with Virgil van Dijk practically ended the Dutch man's season. However here even a neutral could see why Pickford is England's number 1 choice in goal. For all of Everton's intent, brilliant defending and Carlo Ancelotti setting up five players at the back Pickford won the game for the club after he made vital saves from the likes of Jordan Henderson and Mohamed Salah.

Late on Gylfi Sigurdsson converted a penalty after Trent Alexander-Arnold was seen to have impeded Dominic Calvert-Lewin's run on goal and Everton sealed a huge and fantastic win over Liverpool who have imploded.

Manchester City won their 18th game of the season as they beat Arsenal 1-0 at the Emirates. Instead of goals it was more like a fighting display by Pep Guardiola's team. He won't care given it's another 3 points and City remain 10 points clear at the top. There were wins for Manchester United and Leicester too who remain in 2nd and 3rd placed respectively. Manchester United beat Newcastle 3-1 after a slow start and Leicester beat Aston Villa 2-1.

West Ham are keeping up their unlikely challenge to finish in the top 4 as they beat London rivals Tottenham 2-1 at home. The returning Michail Antonio scored early on. These are dark days one would suspect for Tottenham, before the game manager Jose Mourinho said that the clubs would be swapping places by the end of the season. That may come true but Tottenham are now 9 points behind the Hammers.

Chelsea conceded their first 'proper' goal since Thomas Tuchel took over at the club as they dropped 2 points at the weekend and drew 1-1 with Southampton. Takumi Minamino was the player who scored the first goal past Tuchel's side, (the other had been an own goal). Mason Mount got the equaliser for the Blues after scoring from the penalty spot.

Finally, Fulham are battling to survive in the league and they won only their 4th game of the season as they beat bottom club Sheffield United 1-0 to go just 3 points behind Newcastle. 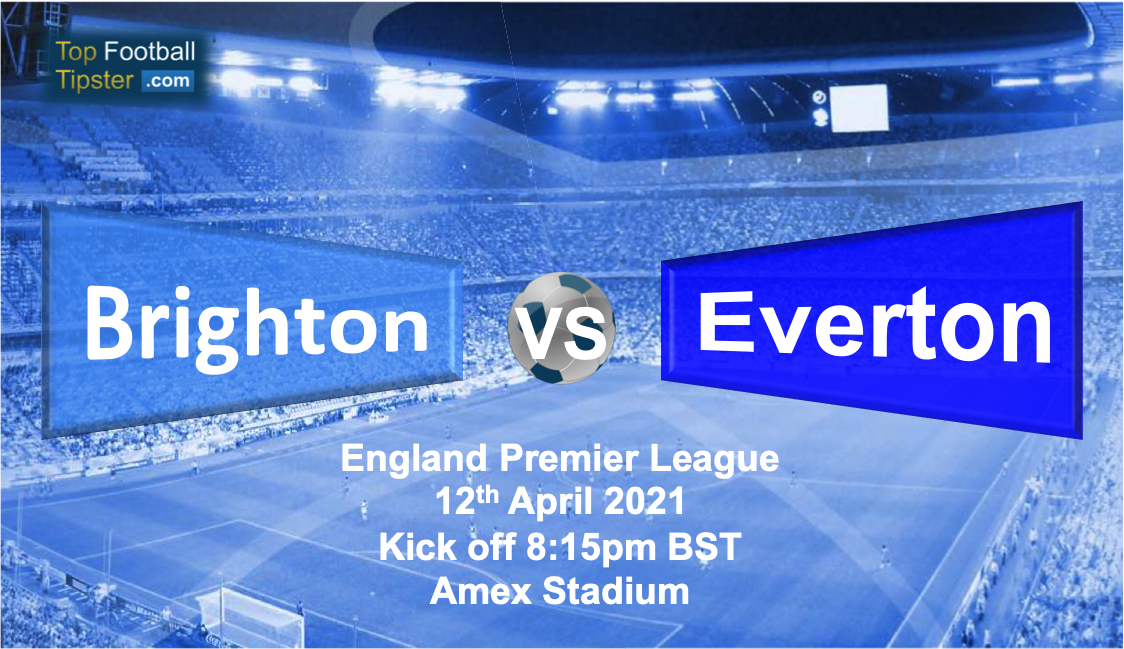 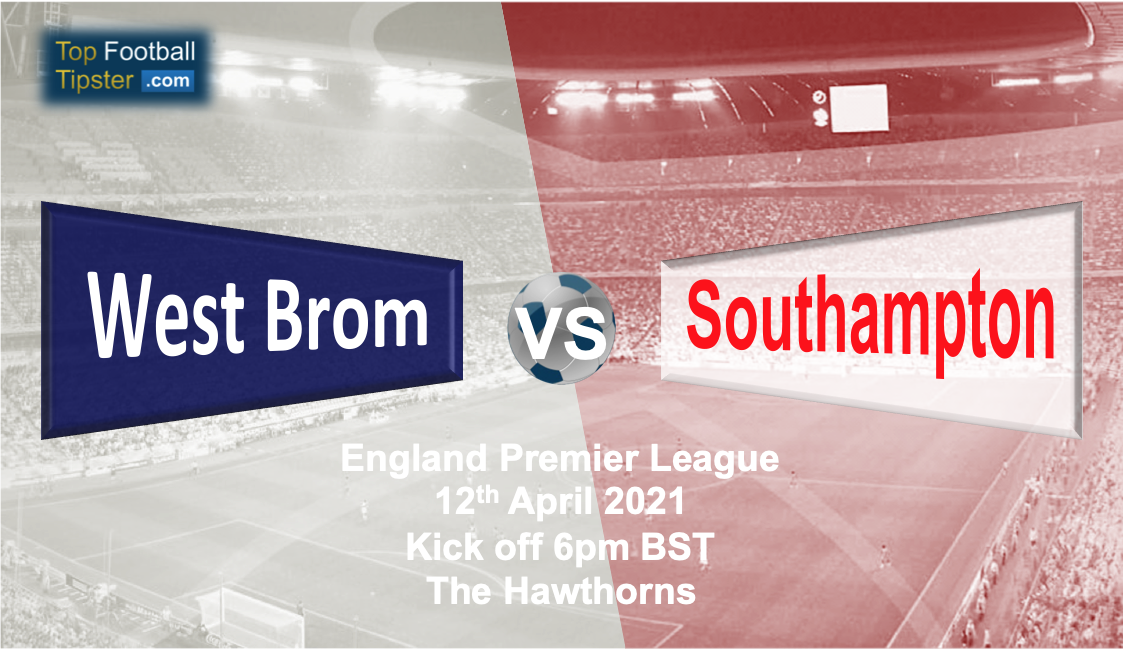 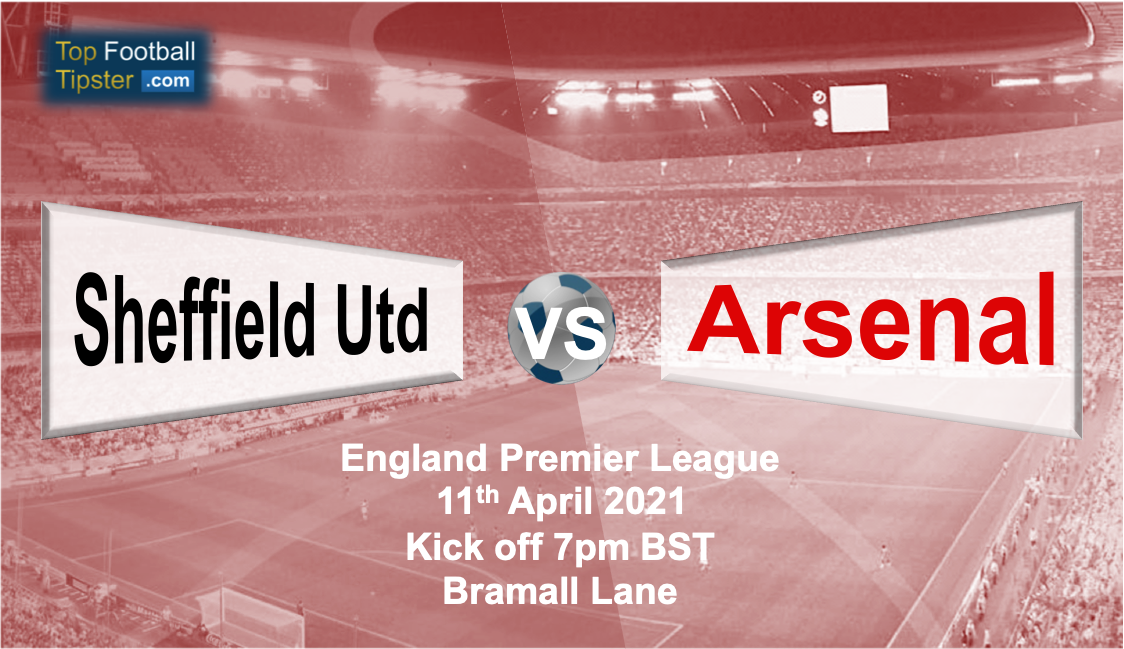 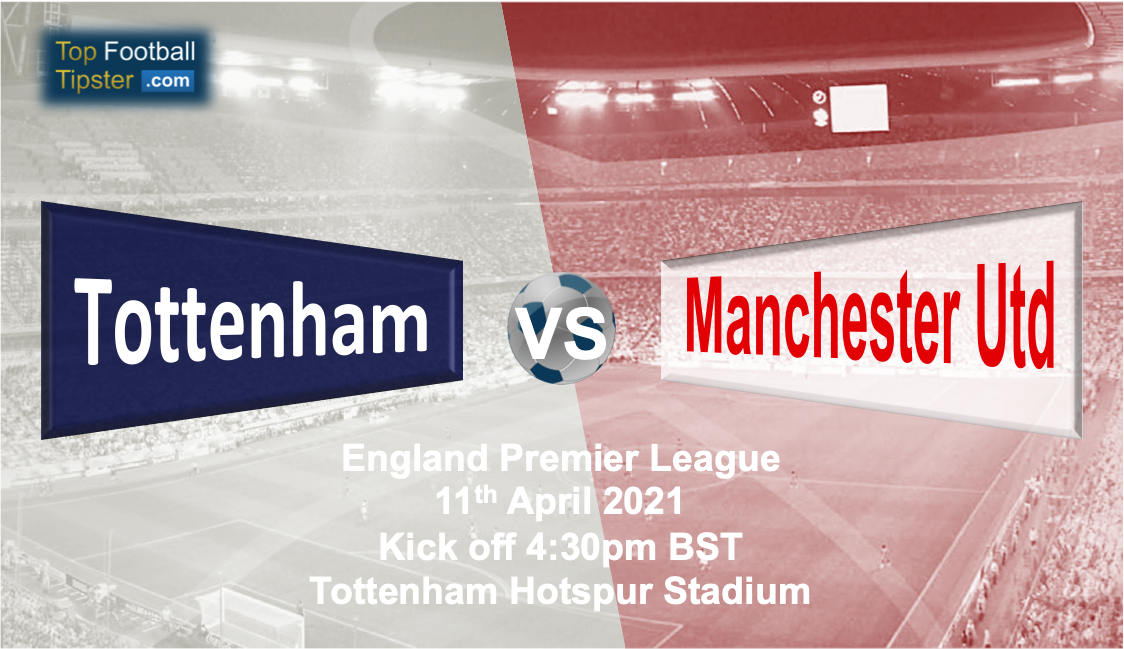