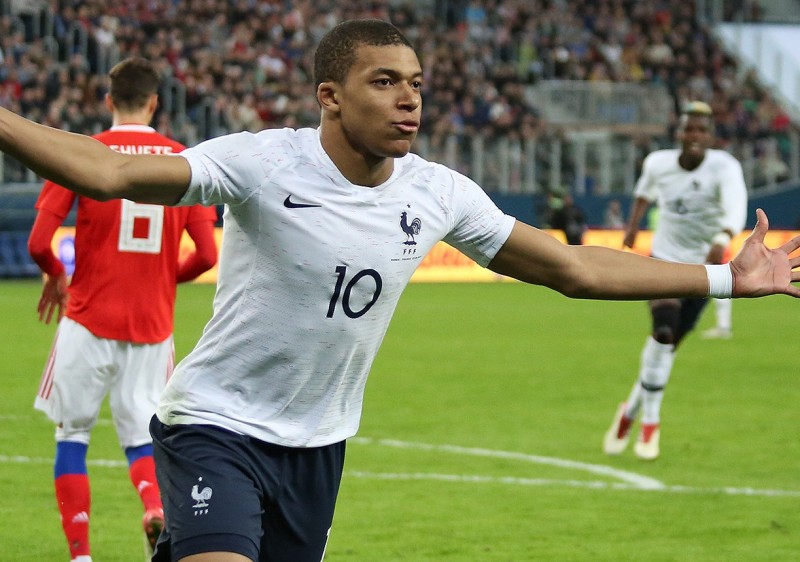 Some European domestic leagues only ended this past weekend and even with most of the major leagues done and dusted there was still some excitement and surprises to be had.

Let's start in France's Ligue 1 and PSG manager Thomas Tuchel would have had a collective sigh of relief after being handed a small contract extension which will see the German at the club until at least the end of the 2021 season. With PSG failing on all fronts except for easing to a League title it was expected that Tuchel's time could be cut short with the Parisians, but PSG's owners clearly see this differently and believe in the manager. Although it does seem as if either Kylian Mbappe or Neymar will be heading out of the exit door this summer. Mbappe is just 3.00 to leave the club and sign for Real Madrid while Neymar is 3.50 to leave for the same club.

The excitement on the last day of the season in France was in the bottom three where Caen were trying to finish in 17th place and save themselves from being relegated. In the end they stepped on the biggest banana skin they could find and lost against Bordeaux 1-0 in a surprise result and because Dijon won, Caen went from Ligue 1 survival hopefuls to relegation in one fell swoop. As for Dijon they finished in 18th place which means they will play a highly anticipated play-off with Ligue 2 side Lens to see their outcome.

Switching league's to Serie A where Atalanta secured 3rd place and therefore will be playing in next season's Champions League for the first time in their history.

The Goddess' as they are known stunned Italian football by holding onto 3rd place in one of their most successful seasons in a generation. The club finished on the same points as Inter Milan who finished in 4th. There was a threat from AC Milan but they finished just one point behind in the end. For Atalanta not only does a Champions League appearance mean the club will have more financial clout but it also means perhaps they are turning a new chapter and it has all been spearheaded by coach Gian Piero Gasperini.

The 61 year old first came to prominence in 2006 with Genoa and led the team to a Europa League qualification, which at the time wasn't believed to be possible. He had lost his way in between including being sacked at Inter Milan after just a few weeks but in the mid 2000's he was tasked as a tactical genius in Italy.

Staying in Italy Gennaro Gattuso has been sacked as manager of AC Milan although it seems to be an amicable affair. Gattuso felt very attached to the club but it was clear that he wasn't able to move them onto the next level. Gattuso still has 2 years of his contract to go and has reportedly told the club that he doesn't want the money owed. That type of loyalty and respect will go down well in Italy and it shouldn't be too long until he finds another role. As for who will take over at Milan the favourite seems to be Simeone Inzaghi who is 5.00. Gasperini who we talked about above is being quoted at 11.00's but surely he will want to coach his side Atalanta in the Champions League. Arsene Wenger is still without a job and the former Arsenal great is 8.50 to take over, and even though Jose Mourinho is looking for a job he is 34.00, this could be because he was manager of Milan's rivals Inter before.

Finally it was utter joy for Valencia who against all odds beat Barcelona 2-1 to win the Copa del Rey. Lionel Messi did pull one back for Barca but it wasn't to be and despite intense pressure near the end Valencia deserved the gigantic trophy and the celebrations went into the night and then day and then night again. The pressure is on Barcelona coach Ernesto Valverde who has been successful with the club but it is felt that change is needed in the dug out after their failure in this game and the Champions League. Valverde could be getting his marching orders soon and the favourite to replace him is ex Everton manager Roberto Martinez who is now odds on at 1.40.