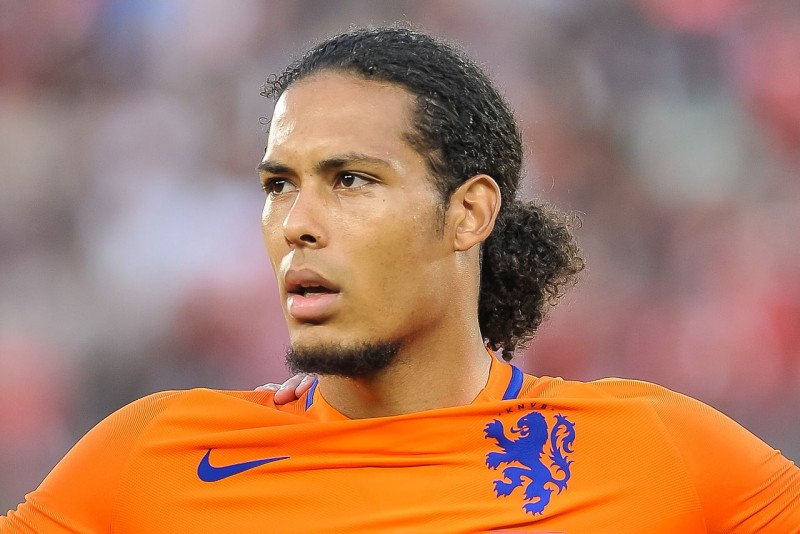 Attentions will turn to European football this week as the Champions League and Europa League start with the group stages.

Current Champions League winners Liverpool kick off their defence with a tricky away game to Italians Napoli. Liverpool are around 6.50 to win the competition again, which if they did would make them just the 2nd team behind Real Madrid to win back to back Champions Leagues.

The bookmakers have installed Manchester City as the favourites to lift the famous trophy and they are odds of 4.33. By the time the final rolls around next year Barcelona would not have won Europe's premier competition in five years, and they are the 2nd favourites to win at 6.00. Real Madrid who have won the competition 4 times from the last six are 10.00 and Cristiano Ronaldo's Juventus who are aiming to win it for the first time since 1996 are 11.00. Atletico Madrid have bought well this season and look super strong under Diego Simeone and they could be great value at current odds of 21.00 to win. The biggest outsiders are Olympiakos who have been priced out to 2001.00 to shock football to its core.

Whilst everyone will be getting excited by the Champions League kicking off it is worth thinking about if the same applies to the Europa League? It is a boorish competition in its early stages and even when it gets down to the last four, you know these teams invariably will not be the best four teams in Europe- when you play in the Europa League, it is very clear that you are playing in a secondary European competition. So would it make any sense for the Europa League simply to be scrapped?

UEFA have done the competition no favours at all. Matches have to be played on a Thursday, by which time the average football fan has seen enough midweek football to last him in the form of the Champions League. Teams that have had to qualify for the Europa League- and this is some decent teams from the season before have gone on to have poor campaigns in their leagues. Look at Burnley from last season and now Wolves from this in the Premier League.

Teams that have battled and navigated their way through to the knock out stages of the competition are usually dealt a blow when the teams that failed in the Champions League group stages by coming 3rd then get a second hit of the bat and are dumped into the Europa League, further devaluing the competition. And whilst it will feel great for your club to win it, along with the holding of the trophy, let's also not forget that the prize for winning the Europa League is entry into the Champions League next season- again a harsh reminder that it is the Champions League that teams and players want to play in.

Also let's not forget that the Europa League works as a sweetener to the bigger clubs who have a poor group stage- it happens, and they have a second bite of the cherry at European football, but also extra gate receipts. One could argue then that the Europa League should have its day. And why not? That way we could have an extra 8 groups in the Champions League, yes on paper it looks maybe chaotic, but it would give second tier teams in top leagues a shot at the competition too, and they could get the chance to play some of the best teams in Europe- which in turn would be a money spinner for the club and a great experience for the players. The only change is you would have an extra round of knock outs. Maybe it is worth a thought, or maybe fans in general and are happy to have a Europa League?

Last week the announcement was made to whittle down the best players in Europe, for the annual world player of the year award. Now it is called 'The Best'. The three players in with a shout are Lionel Messi, Cristiano Ronaldo and Virgil van Dijk. It is the Liverpool defender who has been installed as the favourite as he helped the Reds to win the Champions League and had a brilliant domestic season even if Liverpool came up short in the end. Van Dijk is 1.20 to win which means that he probably will. Messi who won the league with Barcelona is 4.00 and Ronaldo who picked up the Italian league with Juventus is 10.00.

But does van Dijk deserve the award? He probably does and who could argue if he won it? However his team mate in the line of duty Andrew Robertson had a superb season too, whilst he didn't score as many goals, he was solid in defence and assisted many more times. Then there is a case for Alisson, the outstanding Brazilian goalkeeper who earned so many points for the Reds, and really made his presence fely in a hugely impressive debut season in England- then again it is rare that goalkeepers win world player of the year.