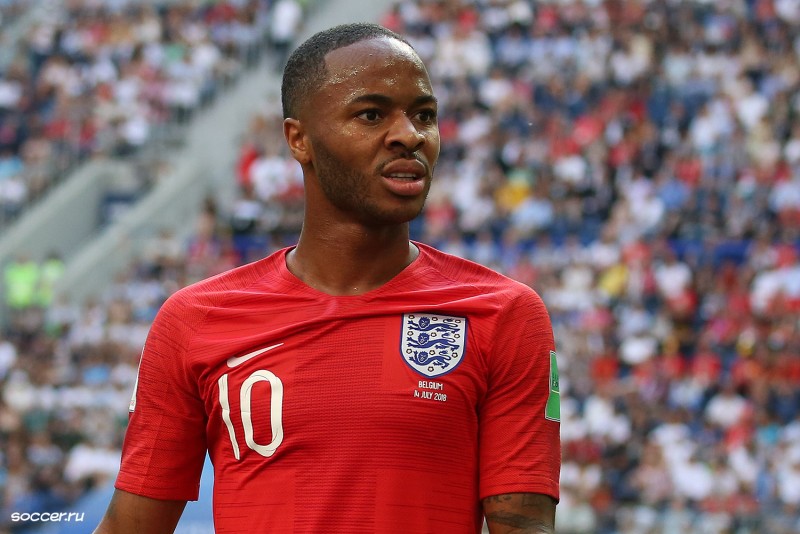 England have got off to the best possible start for Euro 2020 qualifying after scoring a remarkable 10 goals in their opening two games. A 5-0 win against the Czech Republic was followed up by a 5-1 win over Montenegro and there was a lot to talk about from the games.

The performance of Raheem Sterling is surely the leading positive story. Sterling scored a hat-trick against the Czech's and also got his name on the score sheet against Montenegro. The Manchester City forward has looked like a world-class player particularly this year, and it seems that working with Pep Guardiola at City is rubbing off on the player. If truth be told Sterling has grown up and matured from a good player to a world class player, and the £50m that City paid Liverpool a few seasons ago is starting to look like a bargain.

Another youngster who has impressed is Callum Hudson-Odoi who was called up to the England first team by Southgate. Unsurprising really, given his obvious talent. Hudson-Odoi has shown no fear for Chelsea in the Premier League and no fear on the international stage surging forward countless times. West Ham's Declan Rice also got his opportunity in a team where 8 of the starters v Montenegro are also in theory eligible to play for the England Under 21s. And that has always been the underlying beauty of a Southgate managed team, he isn't afraid to invest time in youth.

Whilst it is true that both of England's opponents have only been average to poor in terms of quality, you can only beat who is in front of you and the positives are that this team are not making heavy weather 1-0 wins over these nations. Instead they are beating them by large score lines, which should bode well for the future. England are currently the second favourites behind France to win the next Euro's and can be backed at odds of 6.00.

The ugly side to England's qualifiers

England were brilliant in Montenegro but unfortunately racism reared its ugly head once again with racist chants directed at some of England's players, namely Sterling. While the best answer is to perform on the pitch it was understandable that the players were upset after the game and TV pundit Ian Wright could well be correct in suggesting that UEFA will not do enough to punish Montenegro and their fans.

History does tell us this. If we look at the past decade there was the time when Croatian fans had chanted racist slurs against Turkey's players, the fine was £10,000. When England played Bulgaria for a Euro 2012 qualifier, again some of England's players were subjected to vile chants, that time UEFA upped the fine to £34,000. Porto were fined £16,000 when their fans were racist to Mario Balotelli. And after Serbian fans had turned their attentions to Danny Rose during an U21 match, UEFA fined the nation £65,000.

Make what you will but when one remembers Nicolas Bendtner receiving a fine of £80,000 for dropping his shorts to reveal sponsorship from betting company Paddy Power, the relevance doesn't feel justified. Currently the average fine for racism is £30,000 and a possible one match behind closed doors, evidently this is a soft touch and very little has changed across Europe in the past 10 years.

With domestic leagues taking a rest this weekend it was interesting to see some of the bigger nations struggling for results. Take Argentina who lost 3-1 against Venezuela in Madrid. Yes it was just a friendly, but here is a nation after a poor showing at the World Cup who need wins behind them and an injection of confidence. Lionel Messi played and made no effect and one wonders if Messi cares about friendly games when his team Barcelona are chasing the Spanish title and a Champions League trophy.

Brazil were another nation who failed to impress as they could only draw against Panama 1-1. Missing Neymar is one story, but the team were lacklustre even if they did have the better chances. Finally Portugal could only draw 0-0 against Ukraine as the current European champions opened up their Euro 2020 qualifying campaign. Utterly on top in the game, they had 18 corners and countless chances but could not break down their opponents and Ronaldo left the game with an injury, although it has been reported that it is just minor. If you think Ronaldo and Portugal can defend their title they are outsiders at 17.00.