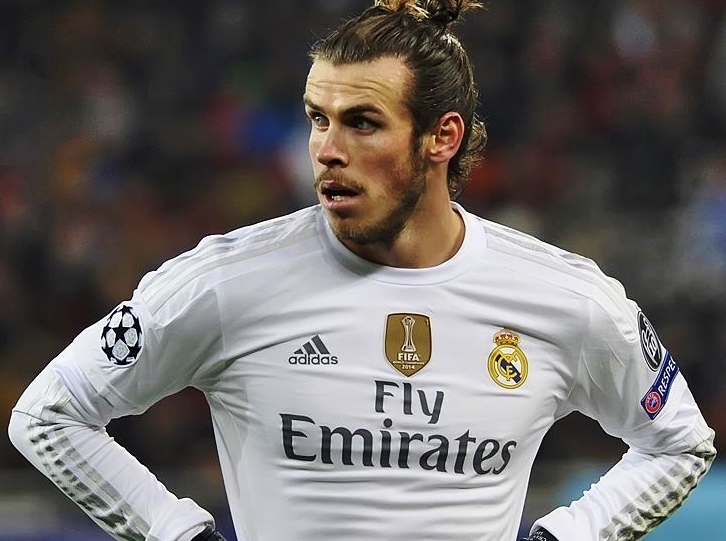 The Premier League season finished just a month ago but there are a few clubs who underperformed and have been forced into thinking fast to make sure they don't repeat the same mistakes.

At the head of the queue is Manchester United who are being linked seemingly to every Ajax player who performed well in this seasons Champions League. The reality is that they have ended up securing the services of Daniel James. Who? You may say. Well to be fair James had a good season with Swansea City and has been touted as being the next Ryan Giggs. His return last season of just 6 goals from 39 games doesn't light up the page but at the same time everyone that has worked with James agrees he could potentially be a brilliant player. United have paid £15m for his services plus inevitable adds on will apply. In this day and age it could be a bargain deal.

Still at the same time United manager Ole Gunnar Solskjaer will be a worried man. The fans will be expecting bigger well-known names but who can United realistically bring in given that they will be facing a season in the Europa League? Talk of Gareth Bale will not go away and with James being Welsh they could have a good match up. Or it could go the other way where egos clash. One thing is for sure, Solskjaer's smiles at the beginning of the year are fading fast.

Another club in need of some fresh injection is Arsenal. The Europa League final confirmed that, when Chelsea only needed to step up an extra gear to expose the vulnerability of this Gunners side. The likes of Danny Welbeck, Stephan Lichtsteiner and Aaron Ramsey are all gone - what the fans really want is for Mesut Ozil to be gone too. However Ozil remains on a kings ransom and with poor form it seems unlikely that a top European club who could afford him would take him. Perhaps his future lies outside of Europe or at The Emirates…. Arsenal have been linked to players such as Roma's Lorenzo Pellegrini and Yannick Carrasco. The question is how much will Arsenal have to spend this summer. At an estimate they need at least £100m maybe more, history tells us Emery is in for a tough time trying to convince the Arsenal board to open up a dusty chequebook.

The Special One Jose Mourinho, one of the most successful managers in European football of the past 15 years is still without a job. Is this a question of him waiting for the right one, or a question of clubs simply not wanting him? It's no secret that Mourinho has a philosophy of 'my way or the highway'. This hard line tactic may have worked wonders with certain players in the 2000s but has next to no affect in the 2010s where Mourinho has seen two club meltdowns at Chelsea and then Manchester United. And yet the Portuguese still wins trophies. Where he will end up now really is anyone's guess.

Staying with the Portuguese theme Portugal became the first nation to win the UEFA Nations League after they richly deserved to beat The Netherlands. The score ended 1-0 and that man Cristiano Ronaldo picked up yet another trophy in a quite incredible career.

The Netherlands just seemed happy to get to a final and seemed a little lethargic after beating England 3-1 in the semi-finals. And what of the UEFA Nations League? Well it is better than having to make do with friendlies - although we do still get those. This competition has been exciting at times and once we get to the semi-final stages it is clear that both sets of teams want to win their games and take it seriously. The group stage set up is still questionable. Did the likes of Germany, Spain and France really take their games that seriously? The other argument is are we being exposed to too much football?

The football calendar never seems to stop now. There is always some tournament in the summer. This one has seen the kick off of the Women's World Cup in France, we have the Africa Cup of Nations starting on June 21st and the Copa America starts a week earlier on June 14th. By the time these competitions are done and dusted your clubs will be playing in pre-season games and a few weeks later we are back at the beginning of another roller coaster season- whew! Take that all in because modern football really is 365 days a year.