Cardiff relegated, and is it same old Arsenal? 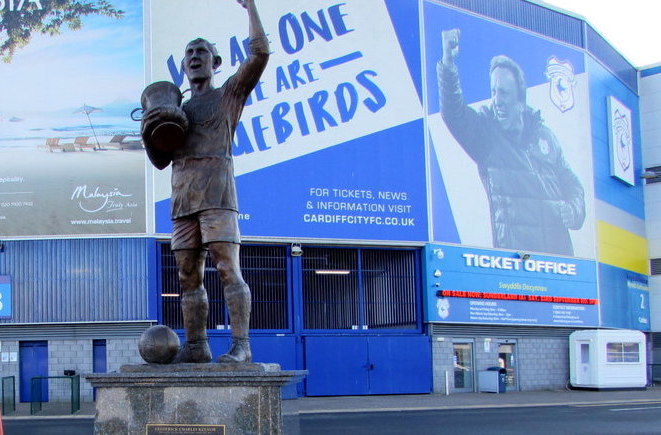 It might just feel like some sort of relief for Neil Warnock and Cardiff City fans that their beloved club have been relegated. While that may look like a bizarre sentence The Bluebirds have been through tragedy, misery and been given hardly any luck this season - plus when push came to shove they have simply lacked quality and any consistency to remain part of the Premier League.

In all fairness it was Chris Hughton's Brighton that kept the faint hopes alive for Cardiff to be playing Premier League football next season. Brighton could not buy a win once 2018 bid us farewell and 2019 kicked in. The Seagulls picked up just 9 points in their last 10 games, but Cardiff couldn't even better that with just 6 points earned in the same period of time. 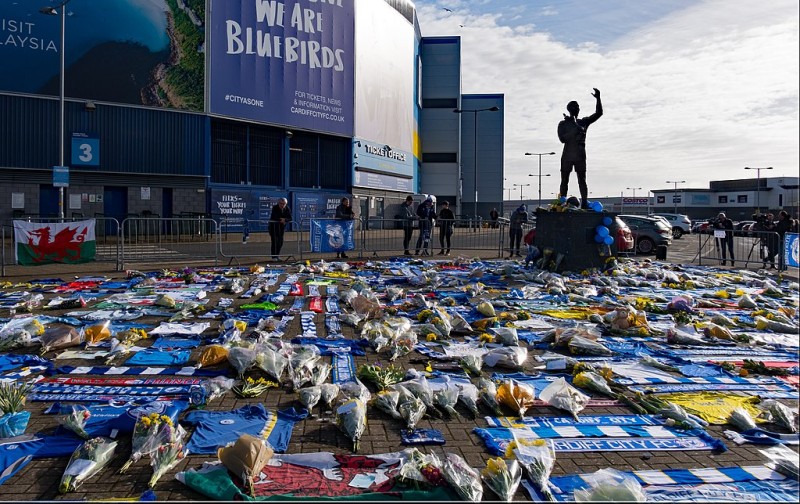 We cannot talk about Cardiff's season of course without mentioning the tragic events of January when new signing Emiliano Sala died in a plane crash while he was on his way to join up with his teammates. We also cannot underestimate Sala's ability to score goals. By January he had scored 12 goals for Nantes in Ligue 1, equalling his record for the club by the halfway stage of the season. He was well on course to end the French season top goalscorer had he stayed, if not, certainly within the top 3. At age 28 Sala had gone up a few levels, Cardiff and the Premier League had noticed this and Neil Warnock signed him for around £15m, a bargain in today's market.

One cannot help but think that if Sala's life had not been so tragically taken, that his inevitable goals for the club could well have saved Cardiff this season - we will never know for sure but Sala's death was a massive loss for football.

Cardiff have also had key players injured and while this is part and parcel of the game it is going to obviously affect the teams in the relegation zone who are on lower budgets. The injury of Callum Paterson comes to mind, true the Scotsman has never been a prolific goalscorer - but was still an important member of the squad and got injured right in the final straight with 10 games to go and this occurred on international duty.

The Bluebirds have also been unlucky at times, easily recountable is a few weeks ago when they were leading Chelsea by a goal only for The Blues to equalise through an offside goal which would have been ruled out by VAR next season. The ascendency was with Chelsea thereafter who, not content with the point, got a second goal as Cardiff's hearts fell, and 3 points went to zero within the final ten minutes.

Cardiff have gone and it was Crystal Palace who opened the cage and let those Bluebirds fly. Manager Neil Warnock after a tension filled season at 70 may just say enough is enough, and walk away from the club, few could blame him.

Can Cardiff bounce back up from The Championship on the first time of asking? If you think so they are odds of 11.00 to do so.

On the other side of the league is the collapse of Arsenal, the club are 201.00 to finish in the top 4 which should tell you everything about the clubs chances of finishing in a Champions League position. The main objective this season for incoming manager Unai Emery was a top 4 place. Unless something freakish happens next weekend in the final games of the season Arsenal will most probably finish in 5th. As it stands The Gunners would have to beat Burnley 8-0 and hope Tottenham lose to Everton and don't score. Even if the results come off the goals will not and Arsenal will not be finishing top 4 this season. In that respect and with The Gunners in the semi-finals of the Europa League one is simply reminded of Arsene Wenger's last season with the club, and how similar it has ended up.

We could be cynical and say that nothing has changed at Arsenal and Wenger's 'presence' is still felt. Let's be honest Arsenal will not be rid of Wenger and his legacy until Emery wins some silverware. In reality though Arsenal have still won more games than last season, although at present it's just one more game with 20 wins. Goals scored and conceded are basically the same although they do have 4 more points than last season, which could be 7 by the end of the season. But alas it changes very little.

At the same time let's give Emery the benefit of the doubt. Arsenal travel to Valencia for their 2nd leg Europa League semi-final leading the tie 3-1. If they make the final they may just get to play Chelsea and win that against a great rival and they have Champions League football and their first European trophy since 1994. The Gunners are 2.75 to win the competition.

Emery deserves another summer transfer window and another full season and is still probably clearing out the office of Wenger's 'bits and bobs'. The cheque book needs to be fully opened and 'deadwood' needs to be sold, that is clear. Apart from that Emery has had a decent enough season with The Gunners. Of course had Wenger stayed on and had the same season wouldn't we all be claiming this one as groundhog day for Mr. Wenger?