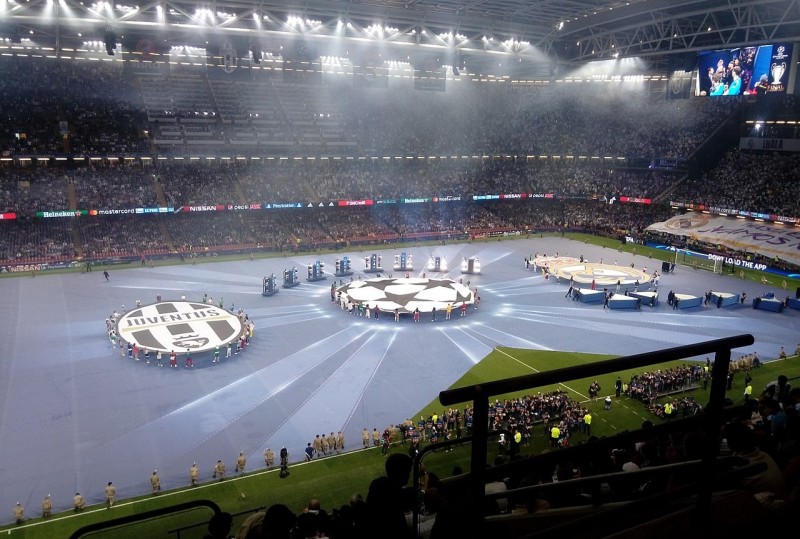 Liverpool were the biggest winners and Manchester United the biggest losers from the 2018-19 UEFA Champions League quarter-finals draw. If betting odds are any guide, Liverpool should breeze through to the last four, but United will have it a lot harder. England is guaranteed at least one team in the semis, with Tottenham to play Manchester City in a blockbuster all-EPL quarter-final.

This year marks the first time since the 2008-09 Champions League that four English clubs have featured in the quarter-finals. That season, Chelsea beat Liverpool in the quarters to join United and Arsenal in the semis, but it was the only non-English side in the last four, Barcelona, that won the trophy. The only ever all-English Champions League final took place the year before, in 2007-08, with Manchester United defeating Chelsea on penalties.

There's a lot at stake for English clubs this year. As it happens, the presence of four EPL clubs in the Champions League quarters is set to mess with selections for Gareth Southgate's England squad. So, can the English clubs rise to the occasion this season and make it an all-English final for just the second time ever? Punters can sign up for a betfair free bet and get 3.00 odds on exactly this scenario.

Manchester City are the Champions League title favourites heading into the quarters, just ahead of Barcelona and Juventus. City will need to get past English rivals Tottenham in the quarter-finals, and they have recent history on their side having defeated Spurs at Wembley in the English Premier league back in October. City will have to defy history to win it, given they've only made the semi-finals once in recent times – in 2015-16, when they bowed out to Real Madrid.

Liverpool are fourth in Champions League betting, due partly to their status as the Premier League's second-best team and partly to their favourable draw. The Reds play Porto in the quarter-finals, and the betting odds suggest they should get past the Portuguese side with ease. Another thing on Liverpool's side is their strong record in Europe. No matter where they sit in the Premier League, Liverpool always seem to perform in the Champions League. They lost to a powerful Read Madrid side in last year's final, but are looking even stronger this season.

United are fifth in Champions League betting, although they're a long way off the top four. The reason for their long odds is simple: they play Barcelona in the quarters. If the Red Devils can somehow get past Barcelona, then the Champions League trophy will suddenly look achievable. And who says United can't defeat Barca, given the heroics of their comeback win against Paris Saint-Germain a couple of weeks ago?

Spurs have seen the Premier League title slip away in the last few weeks, and they're at long odds to win the Champions League. They face a familiar foe in Manchester City in the quarters, but on an unfamiliar ground. Spurs will christen the new Tottenham Hotspur Stadium against Crystal Palace in the Premier League on April 3, and they'll be back at the new stadium for the first leg with City on April 9. It's fair to say City would have preferred to play Spurs in the familiar environs of Wembley. The new ground makes this game a little more unpredictable, and could be just what Spurs need to take a lead into the second leg at City's Etihad Stadium.